The Nasa or Páez people, are an indigenous ethnic group, with an estimated population of 70,000 members, who mainly live in the department of Cauca, in the mountainous southwest region of Colombia. This reportage documents the Indigenous Guard, which is conformed of men, women and children armed only with ceremonial sticks, as they confront these powerful armed in the name of their cultural survival as a proud indigenous people. They territory has been a focal point of conflict between guerrilla forces and the Colombian armed forces. 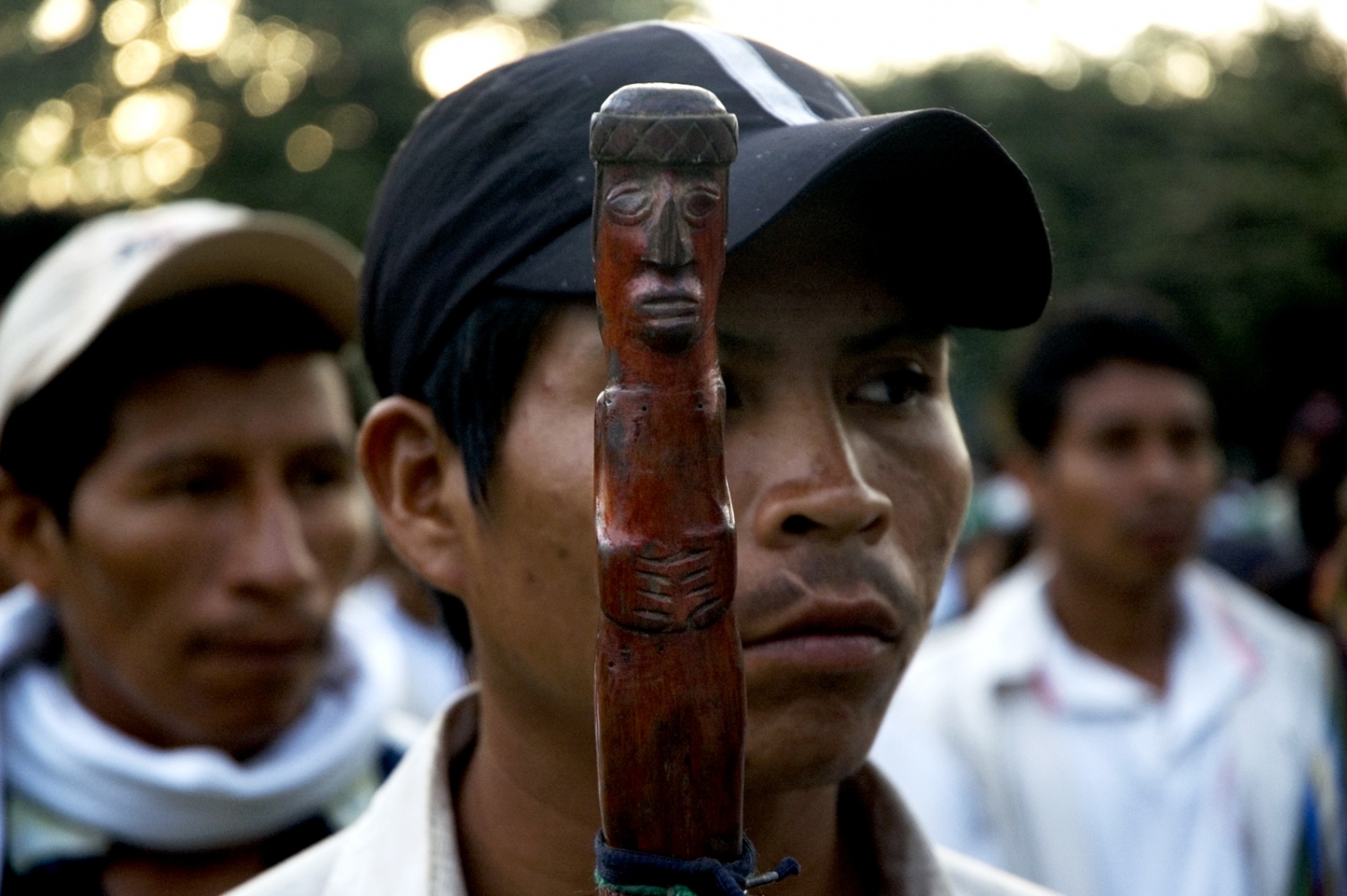 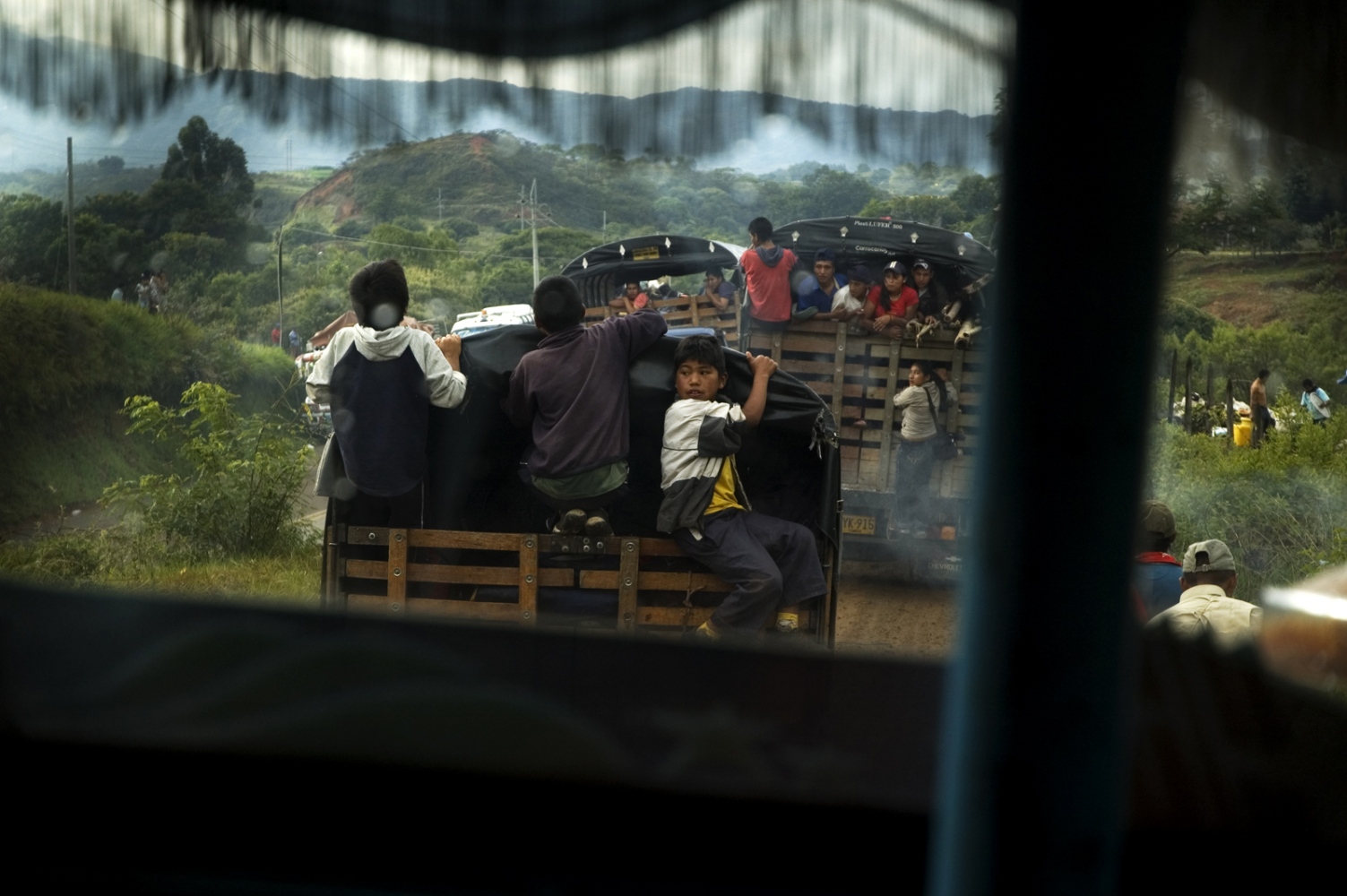 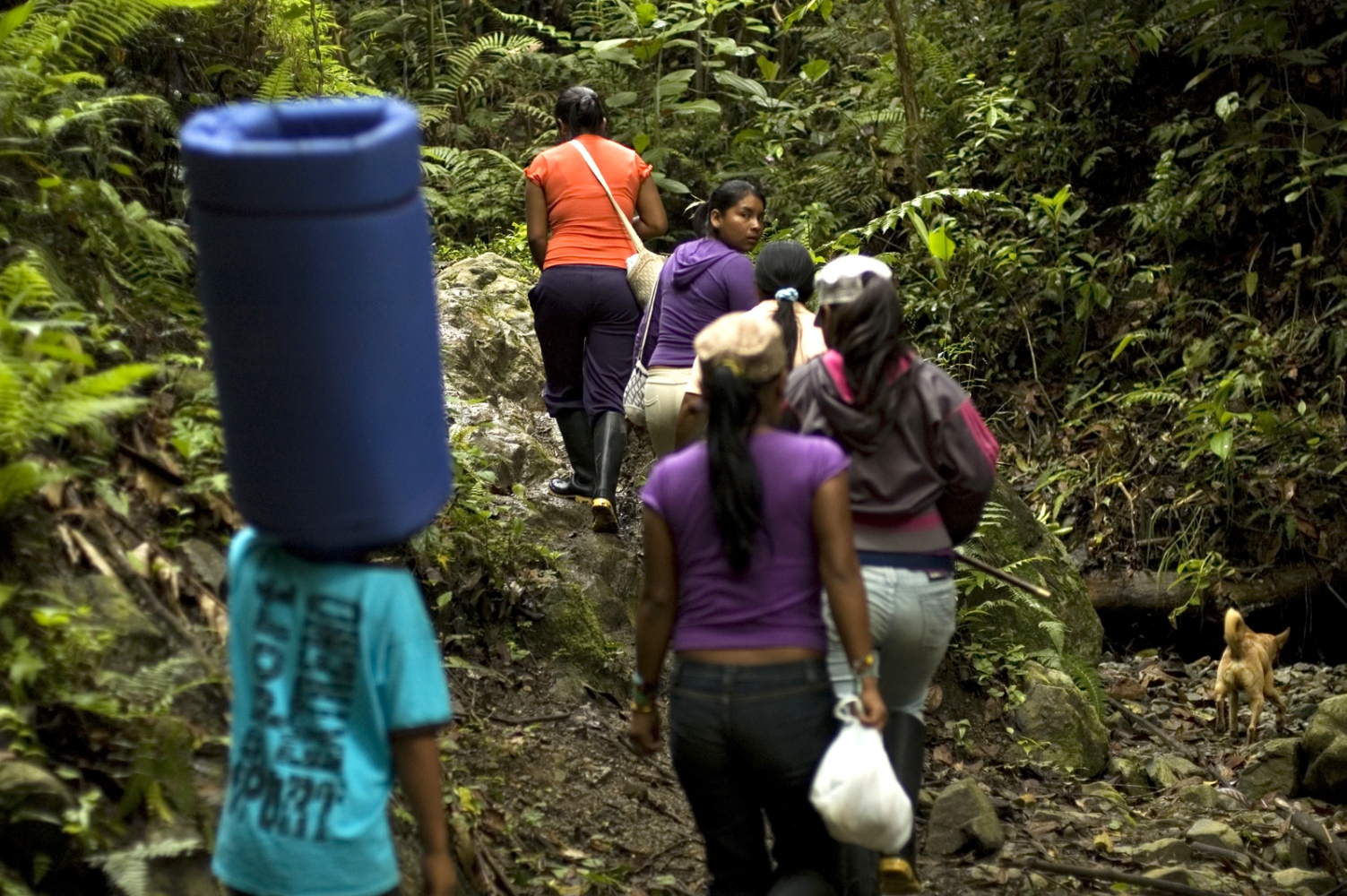 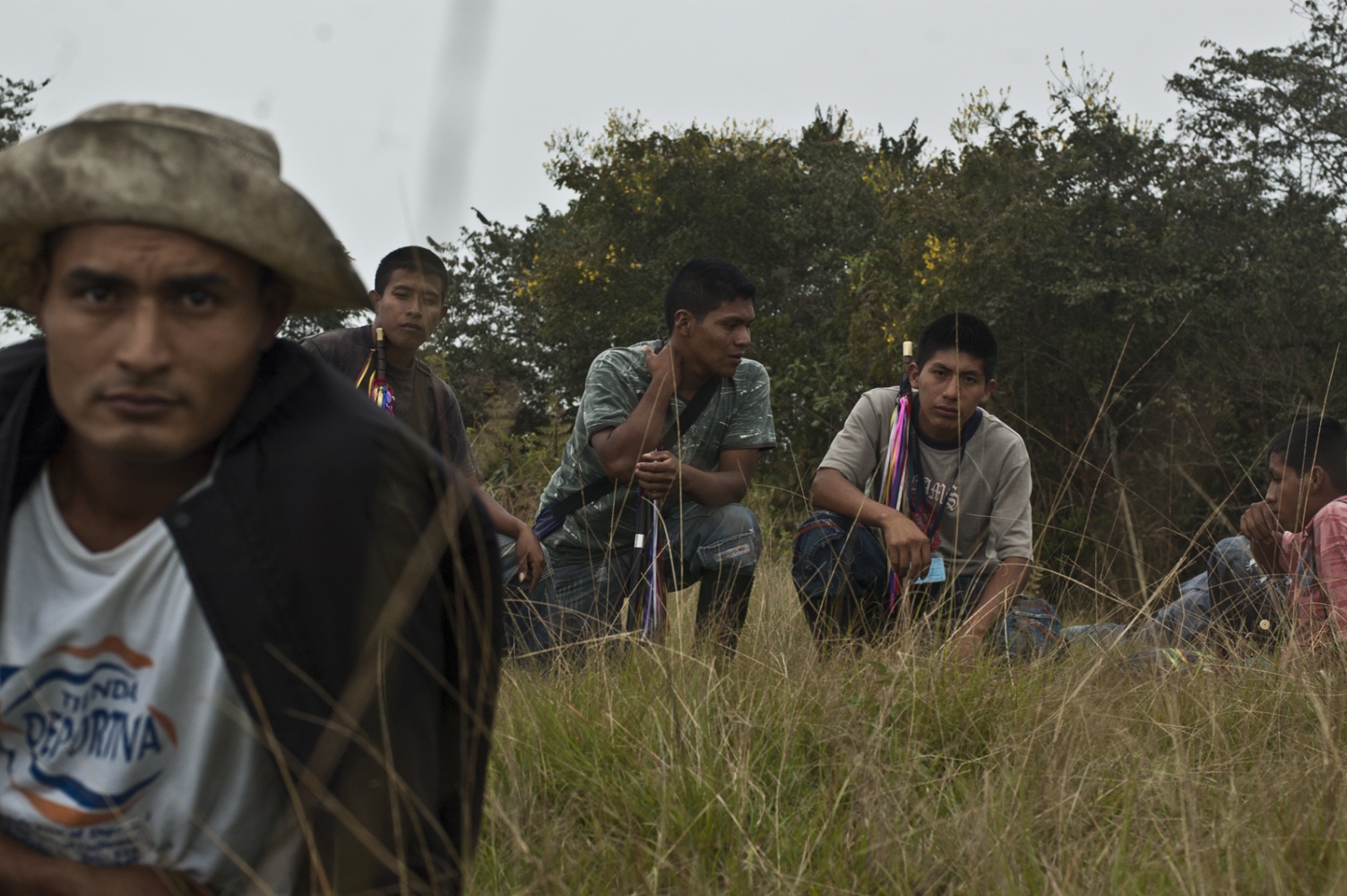 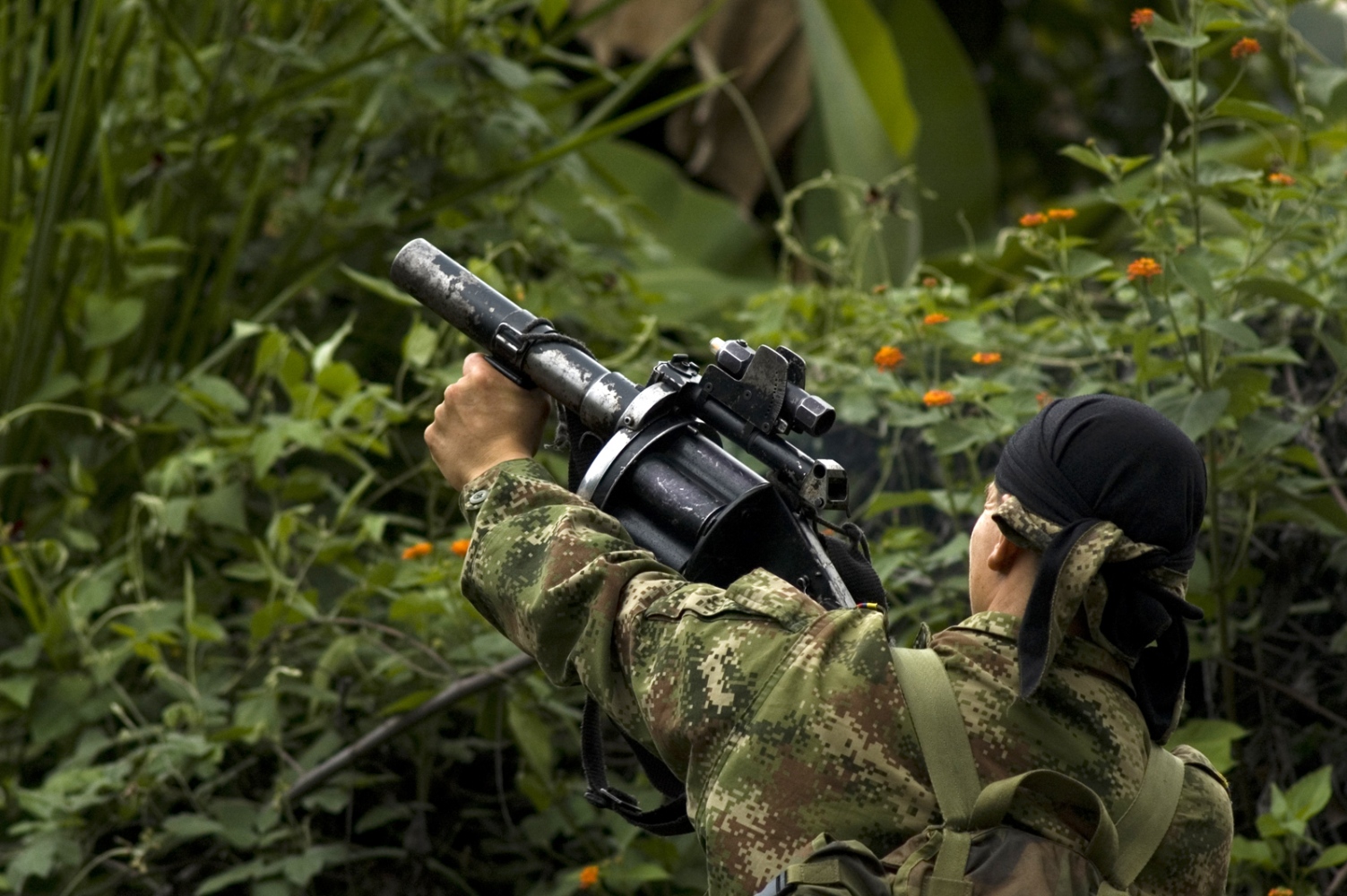 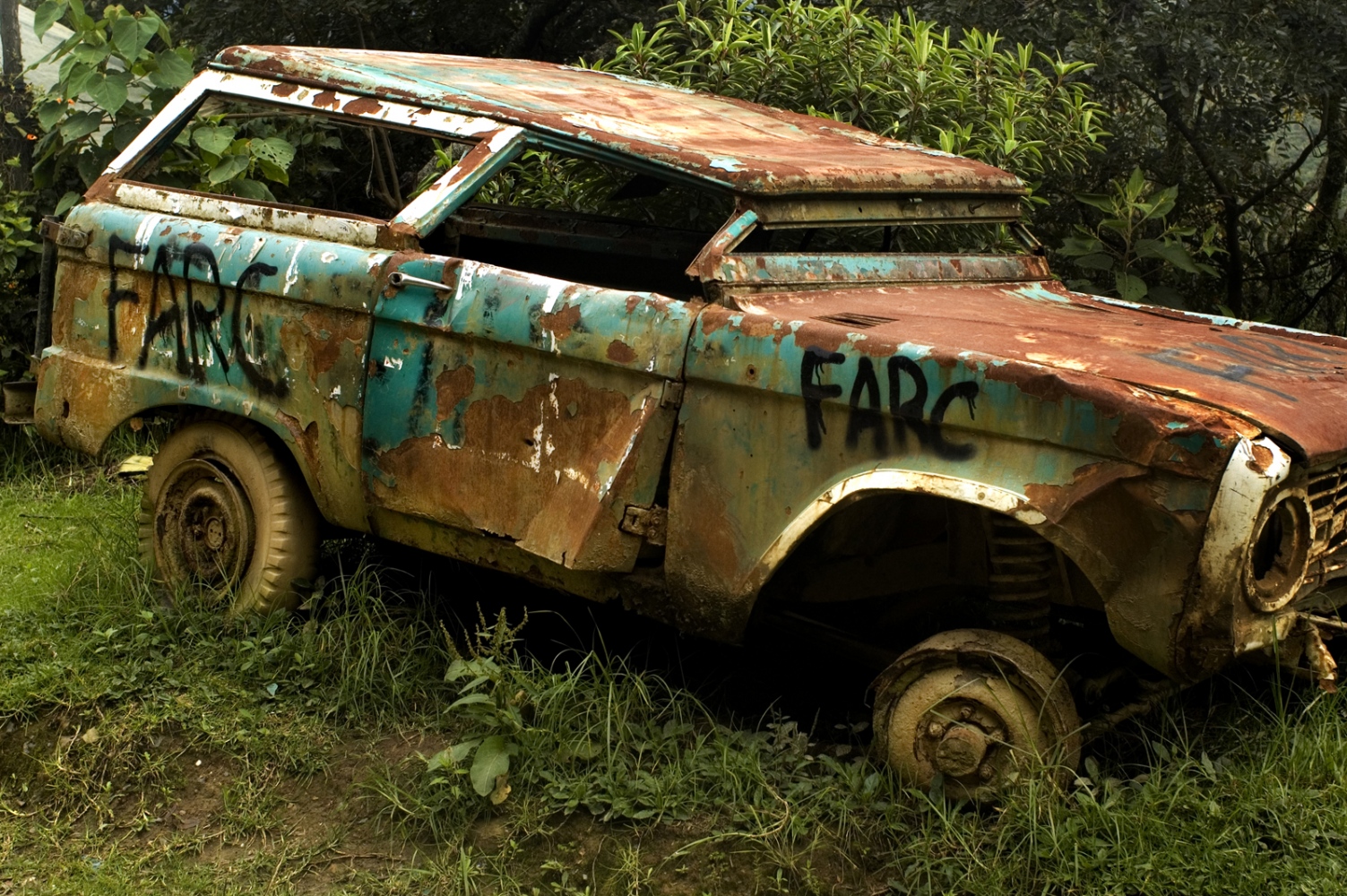 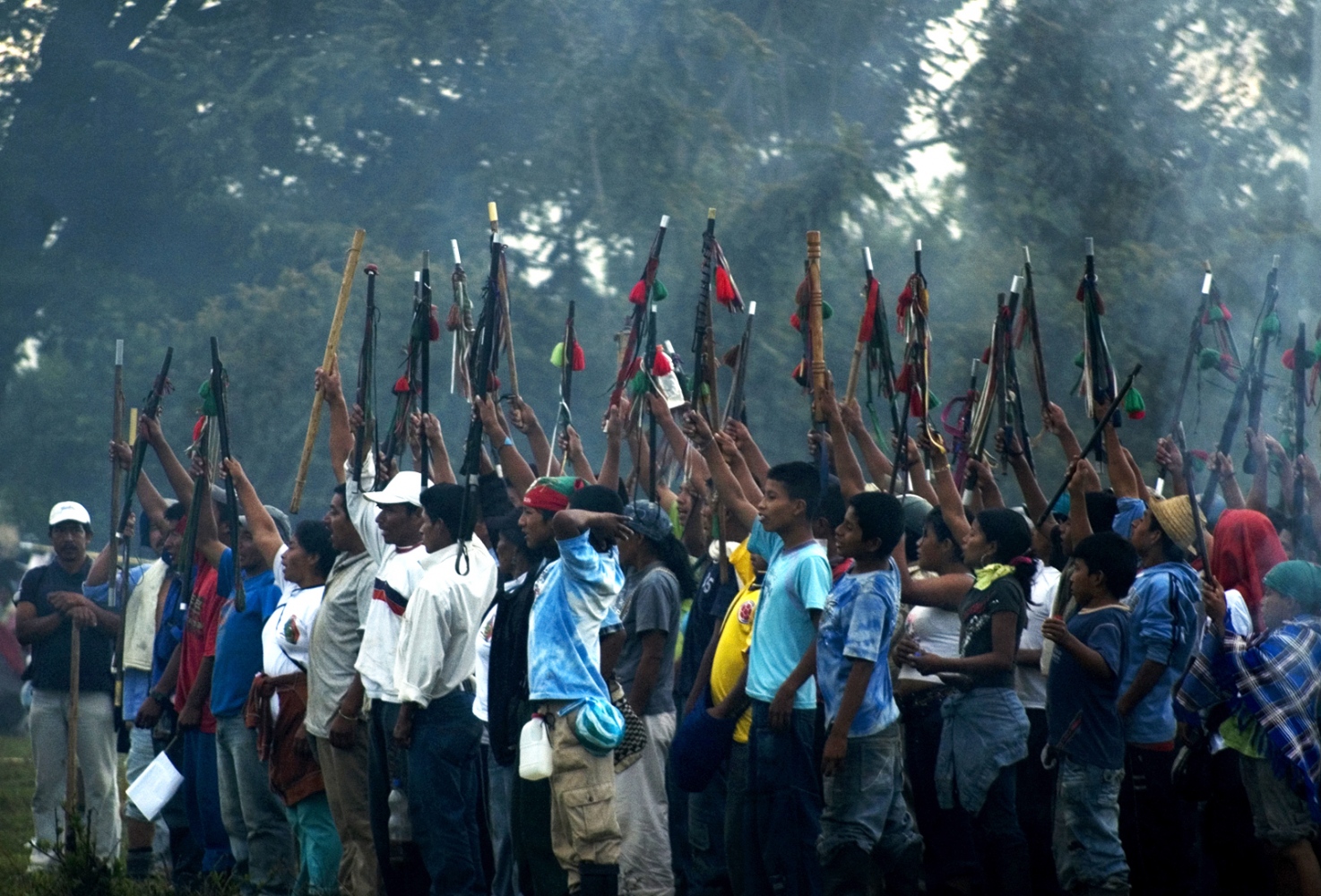 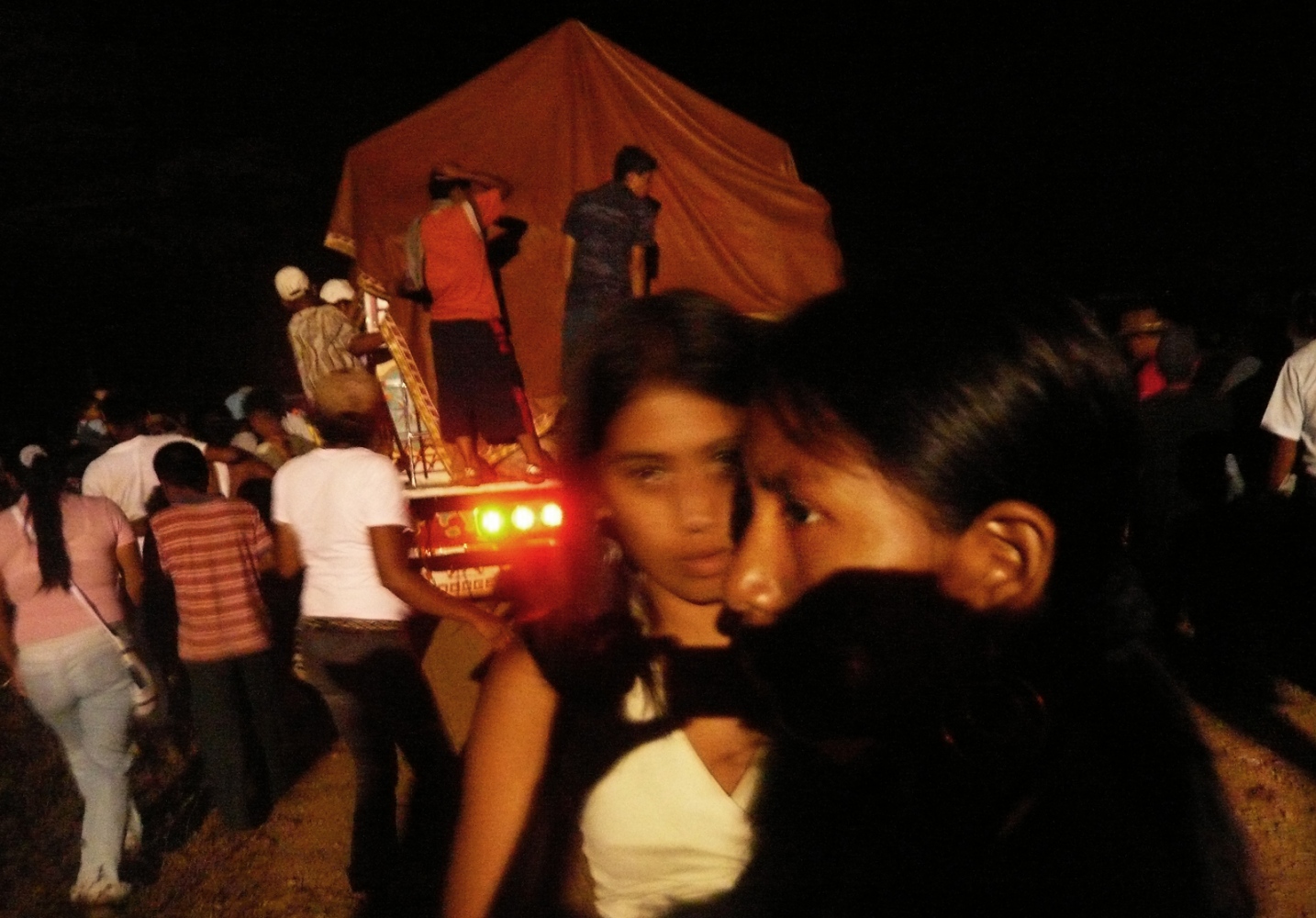 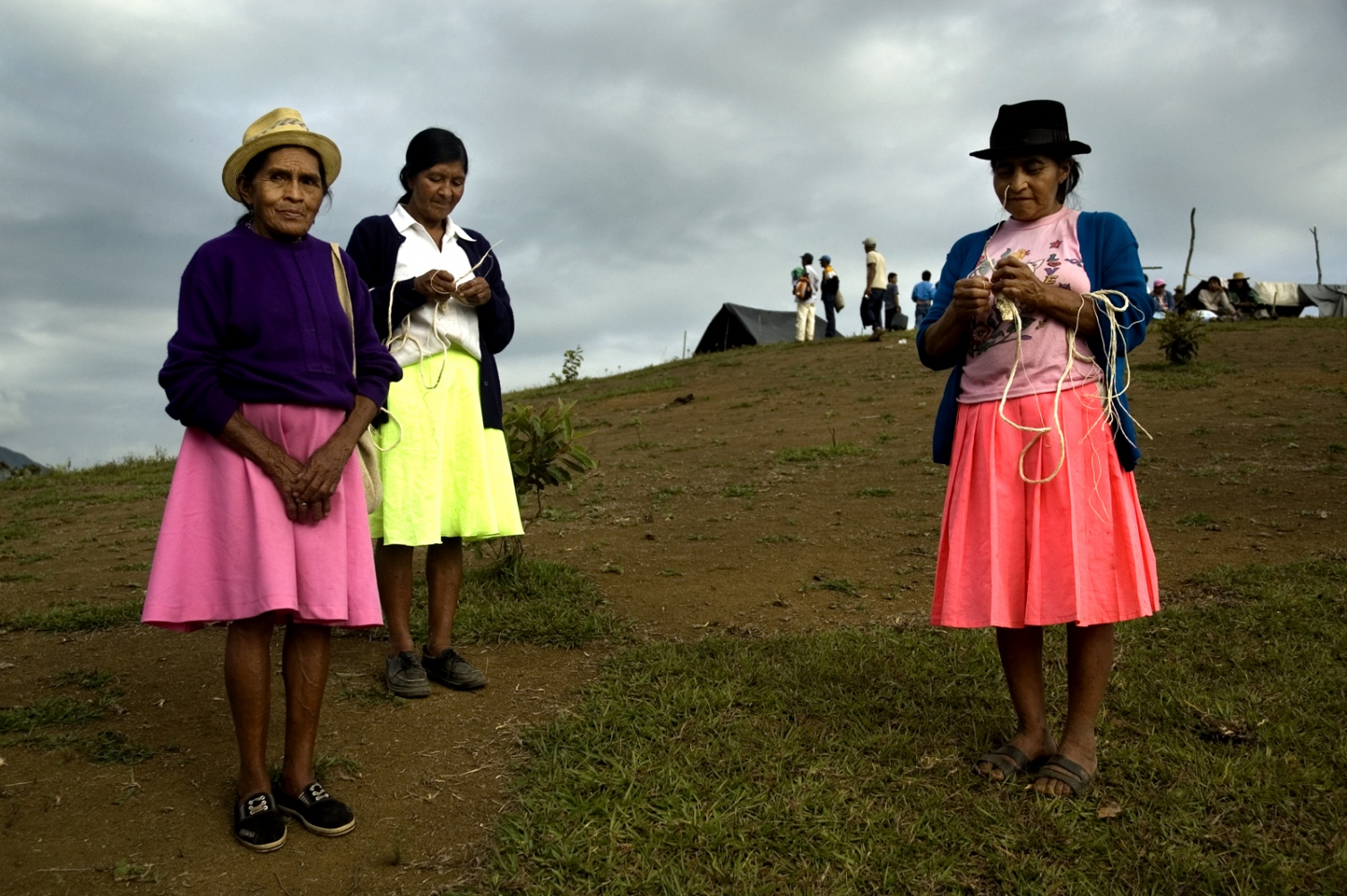 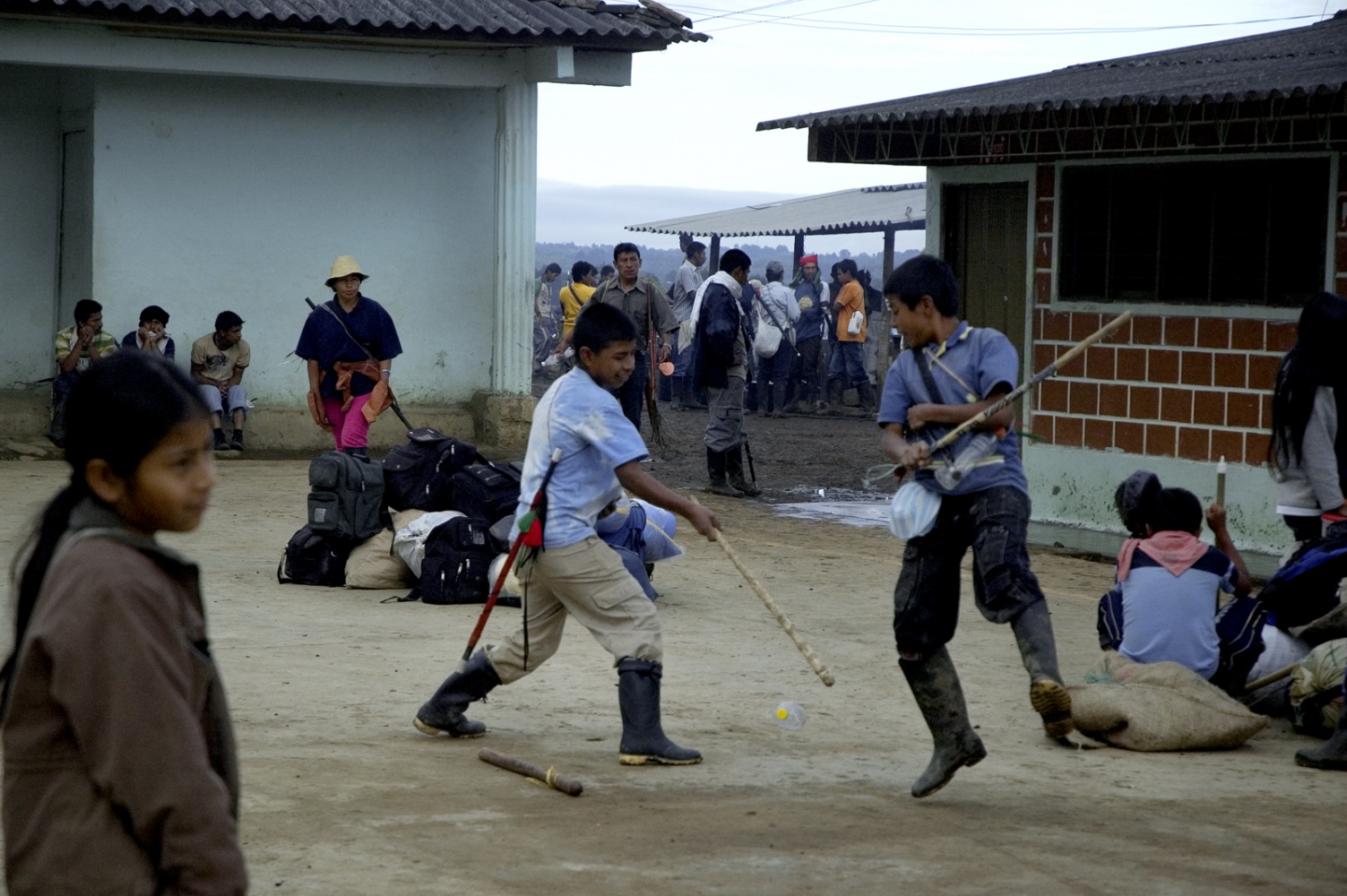 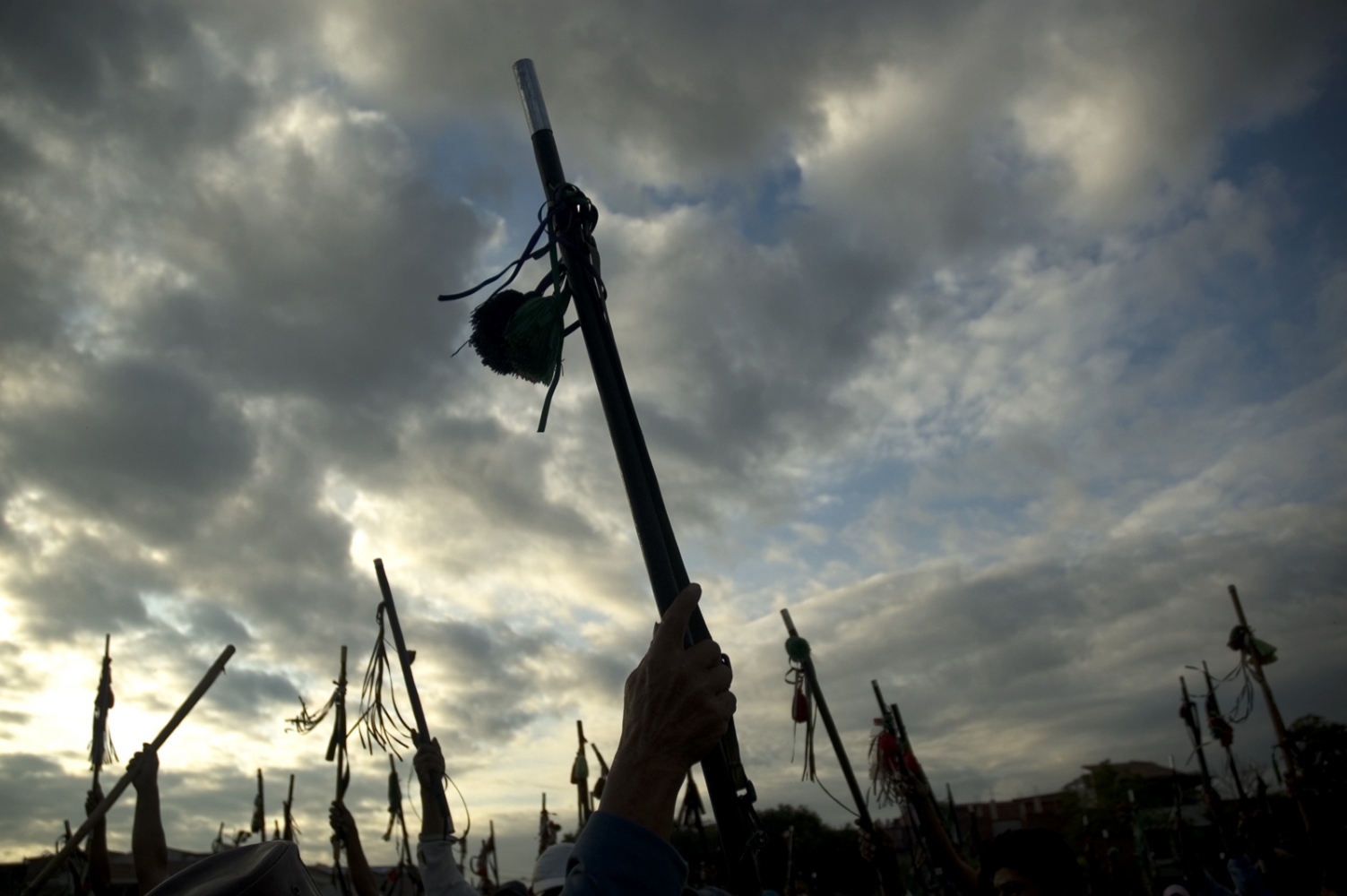 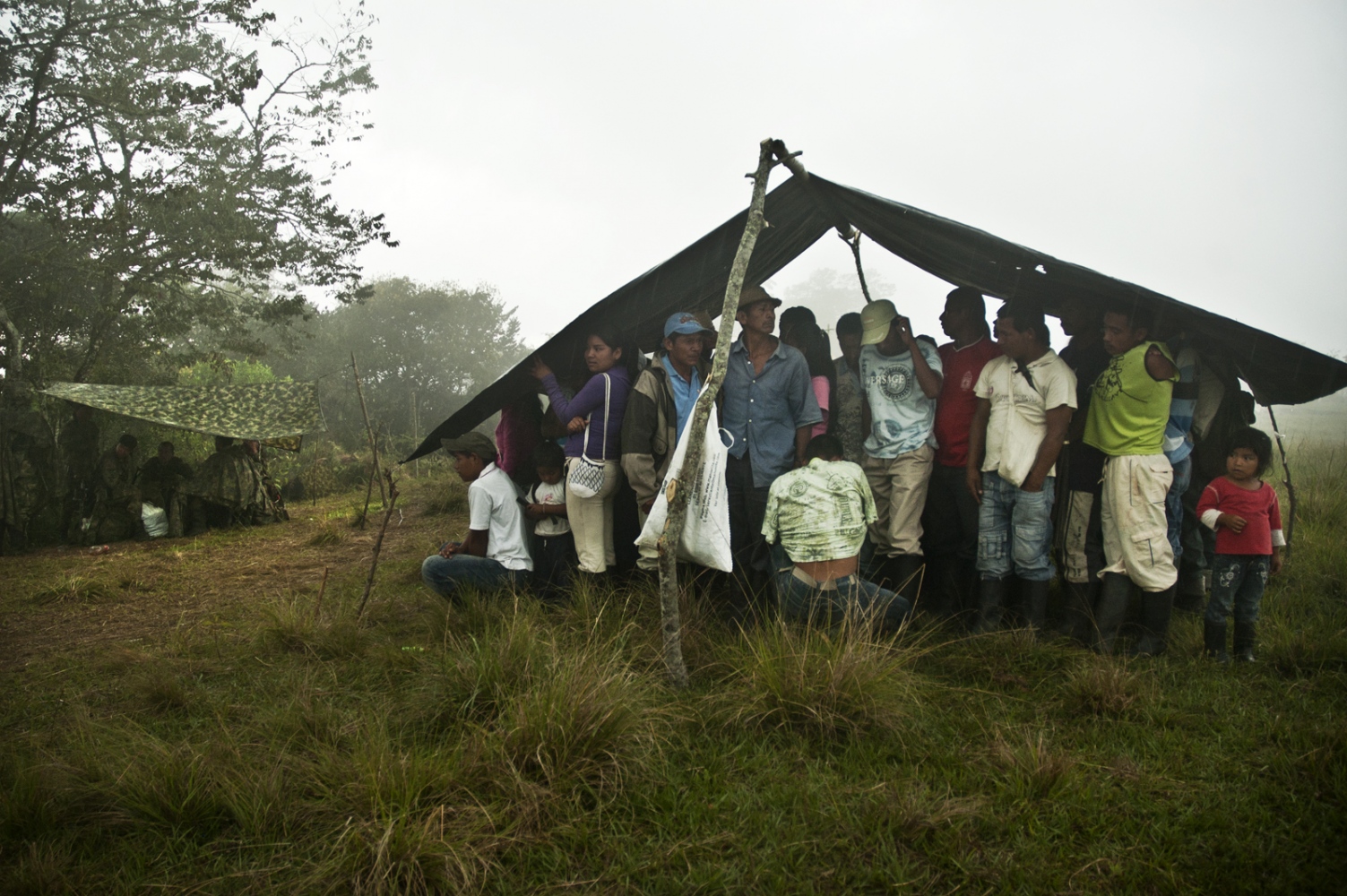