Colombia produces 55% of the world's emerald market. These prized gems, considered the best in the world, have been the source of intrigue and danger since long before the arrival of the Spanish Conquerors. According to the pre-Colombian tribe of the Muzos, emeralds were born of love, greed, and revenge. In modern times, the emeralds of Colombia continue to inspire stories of romance, greed, and violence.

The “Green War” of the 1980s, in which the dead emerald zar Victor Carranza fought off the forces of Pablo Escobar who desired the emerald business for himself, claimed an estimated 25,000 lives. This work explore the relationship between violence and fascination for these prized gems. 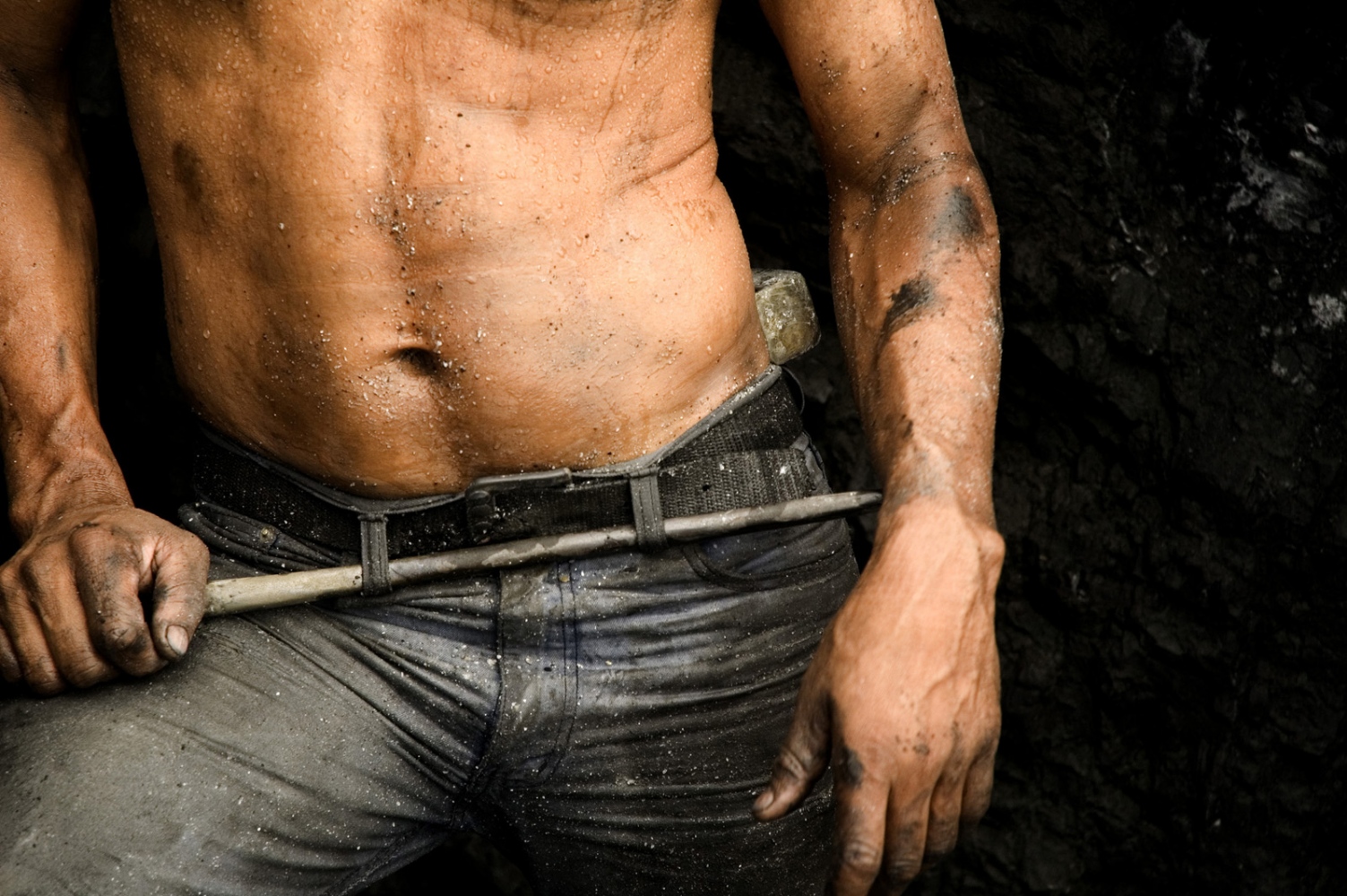 "Guaqueros” (independent emerald mine laborer) are the pariah of emerald world. They only make profits if they find valuable stones. The mine watchmen have the order to evict them if spotted inside the mines. Muzo, Boyacá, Colombia. 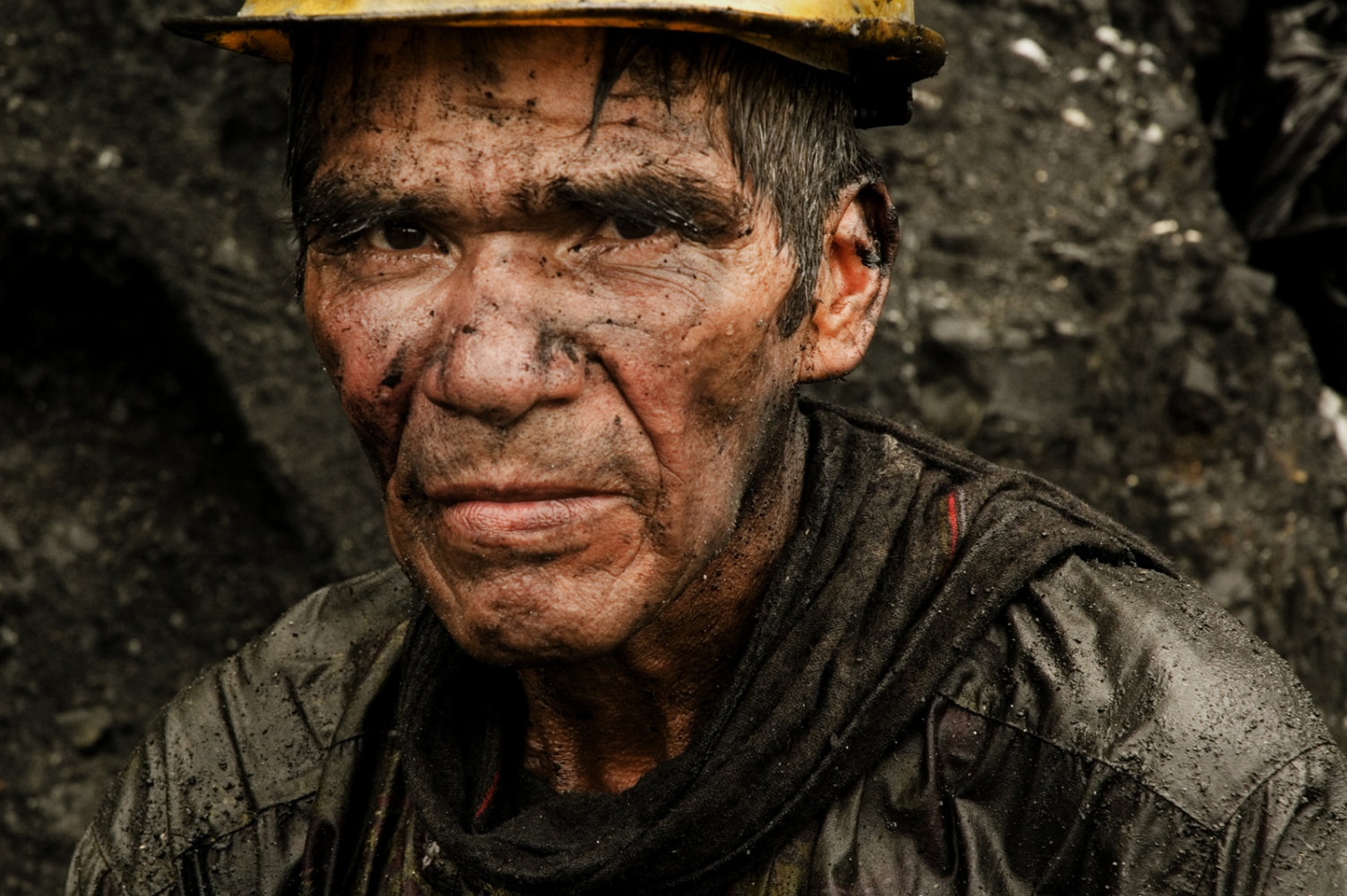 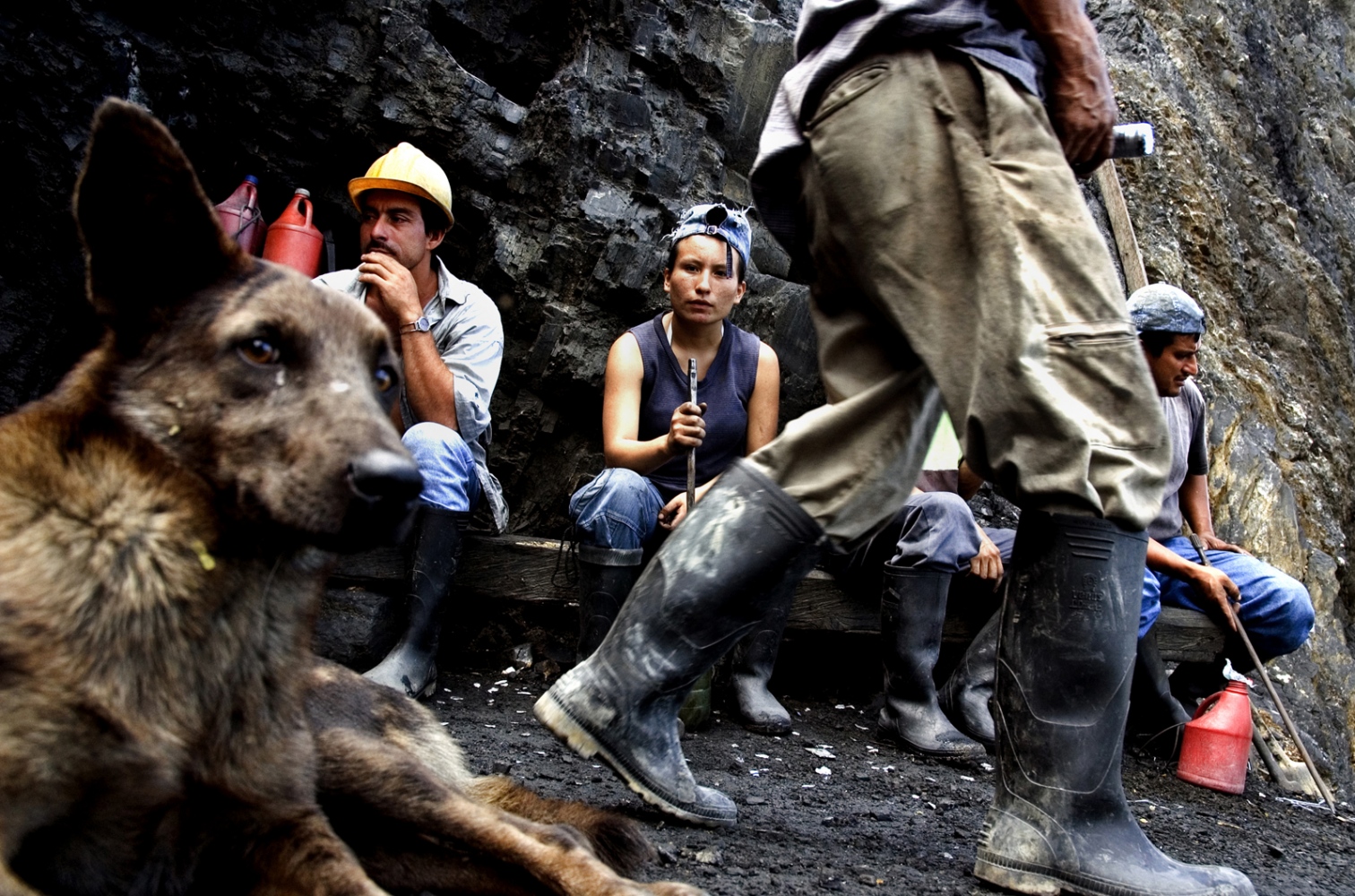 At the entrance of the mine, a “guaqueros” (independent emerald mine laborer) rest and drink “chicha”(indigenous drink base in fermented maize) after an exhausting and fruitless day in the mines. Muzo, Boyacá Colombia. 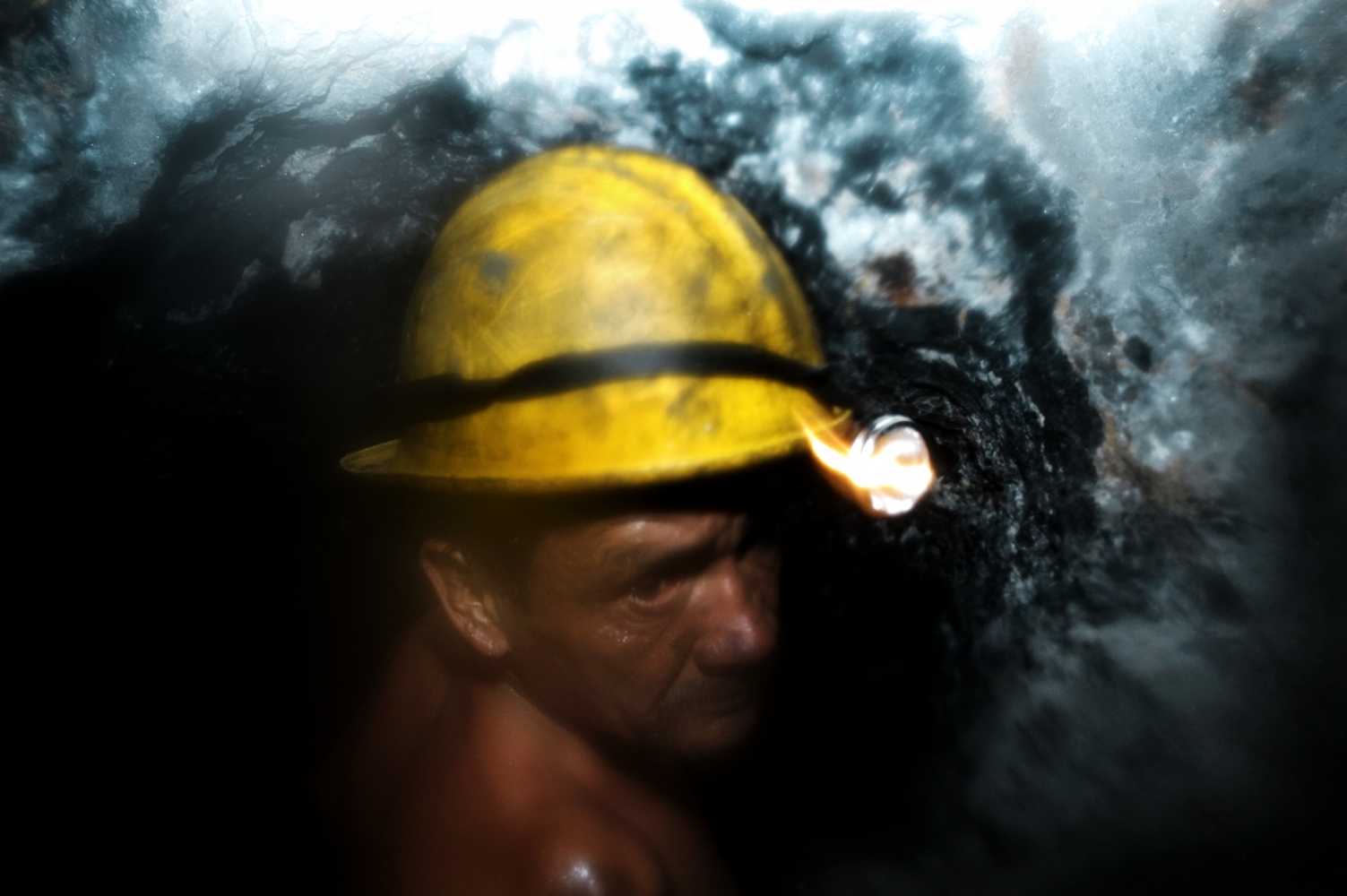 Guaquero(independent emerald mine laborer). inside an emerald mine, in which temperatures can rise up to 40°C. Muzo, Boyacá Colombia 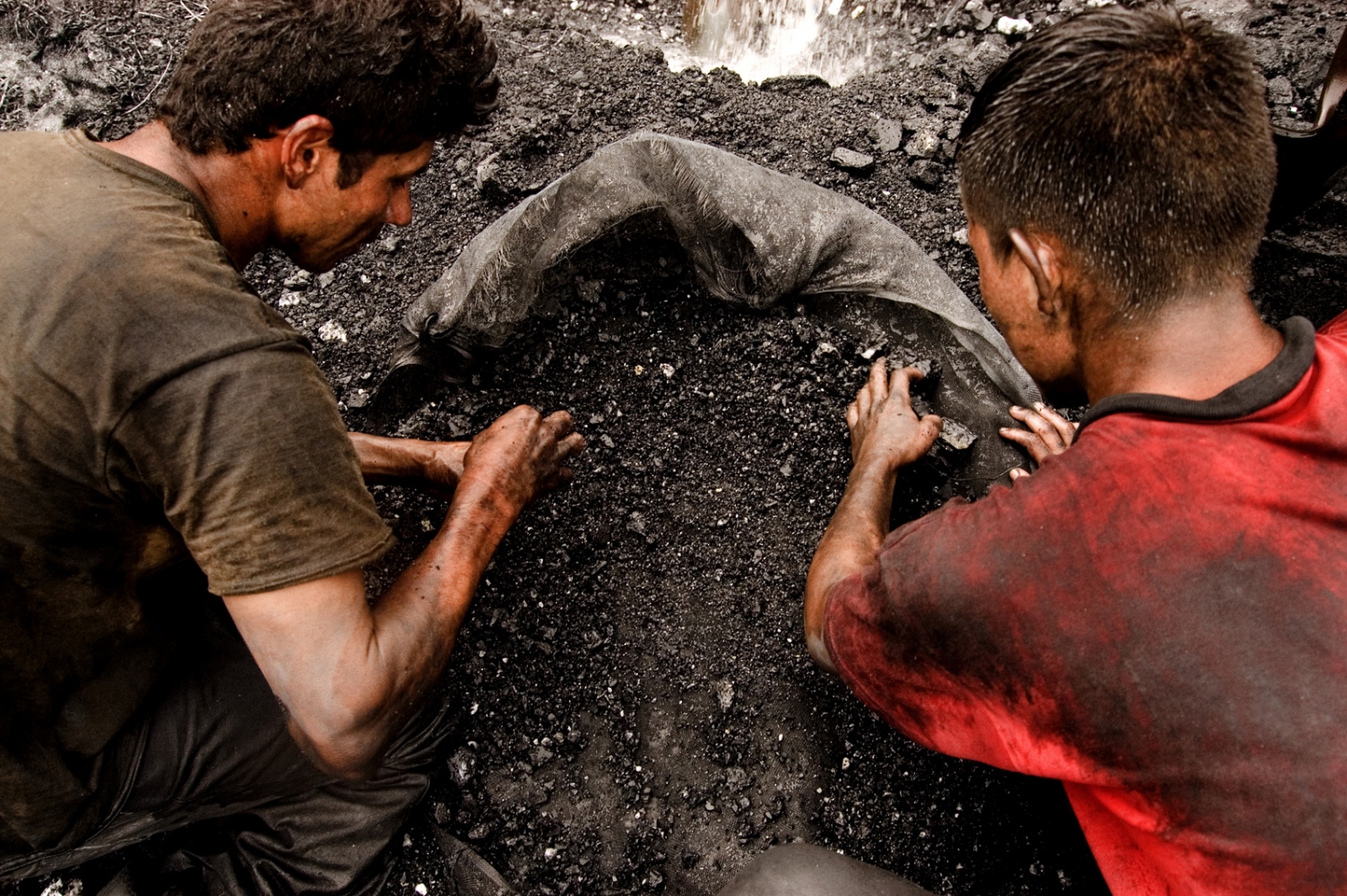 Most of the guaqueros (Independent miner of the emerald mines )live in miserable conditions, in huts built with the wood brought from the mine's waste disposals. Cosquez, Boyacá, Colombia 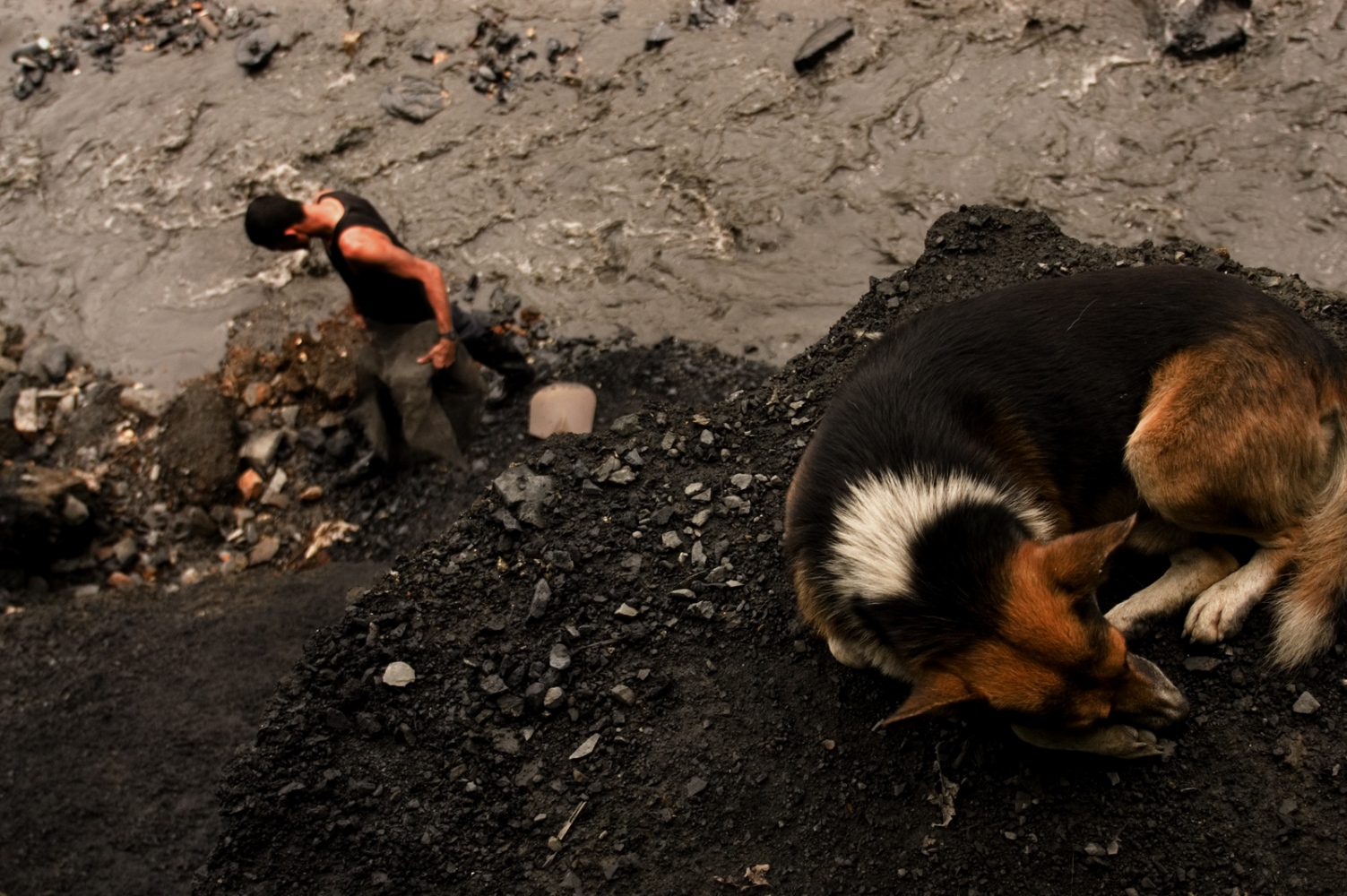 Zone inhabitant walks with a plastic bag to 'guaquear'(Action of mining or sacking emeralds without the mine owners's permission) in a nearby mine. Cosquez, Boyacá, Colombia. 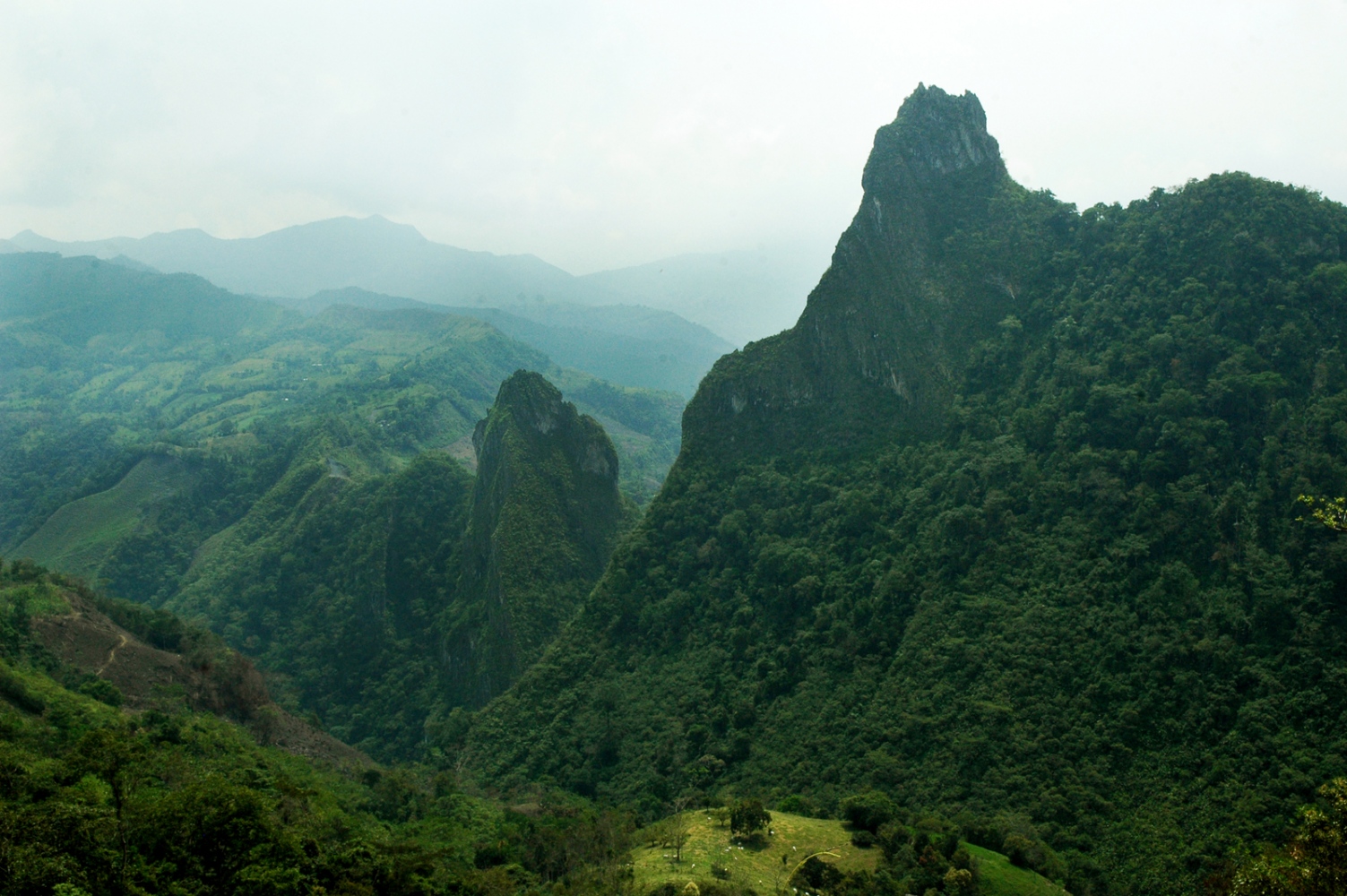 Funa and Tena montains pecks named for the indigineous people as a part of their folklore traditions inn Muzo, Boyacá, Colombia. 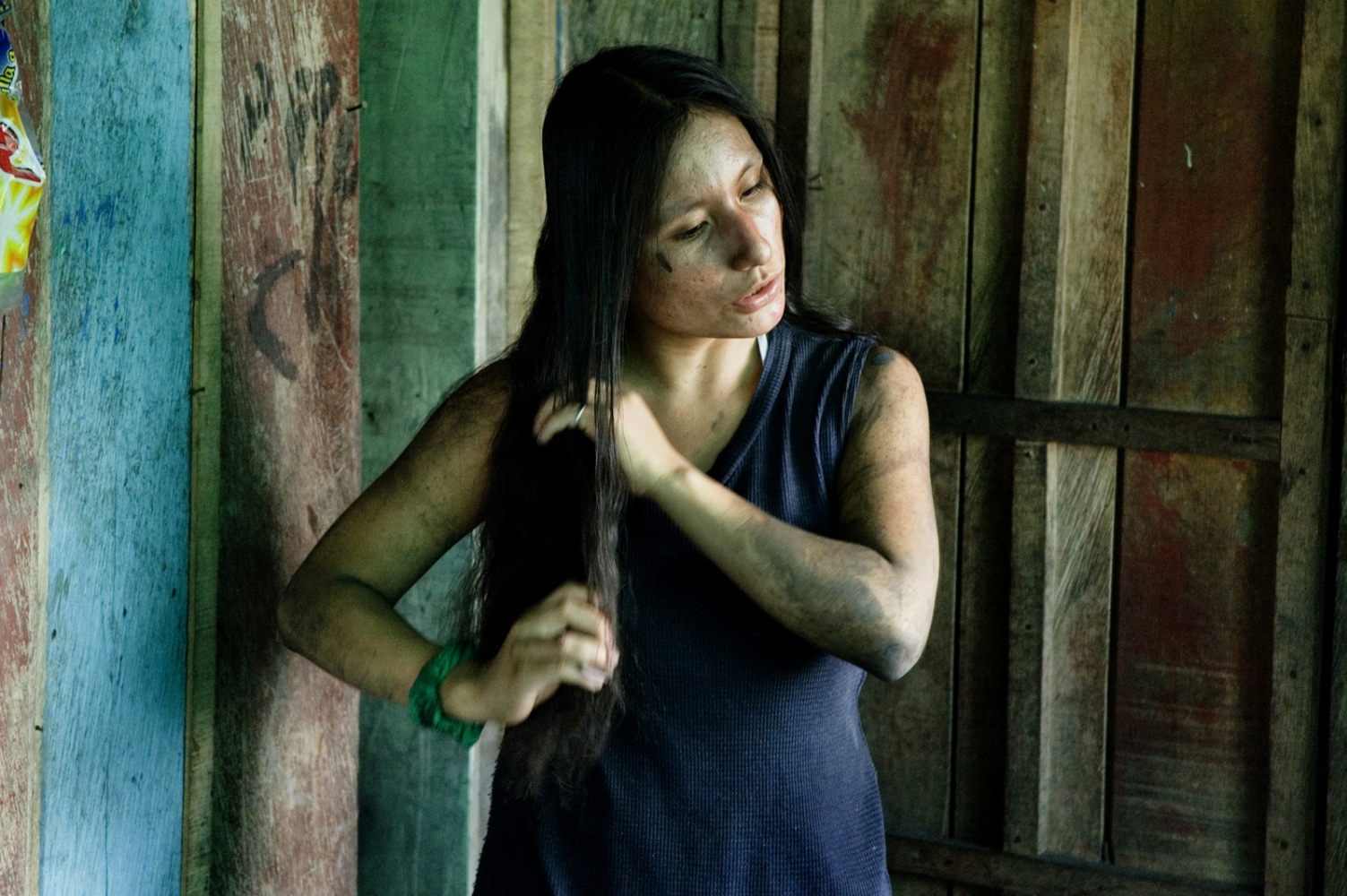 Many women entered the job of 'guaquear'(independent emerald mine laborer) after becoming widows or orphaned in the 80's in the 'green war'. Cosquez, Boyacá, Colombia. 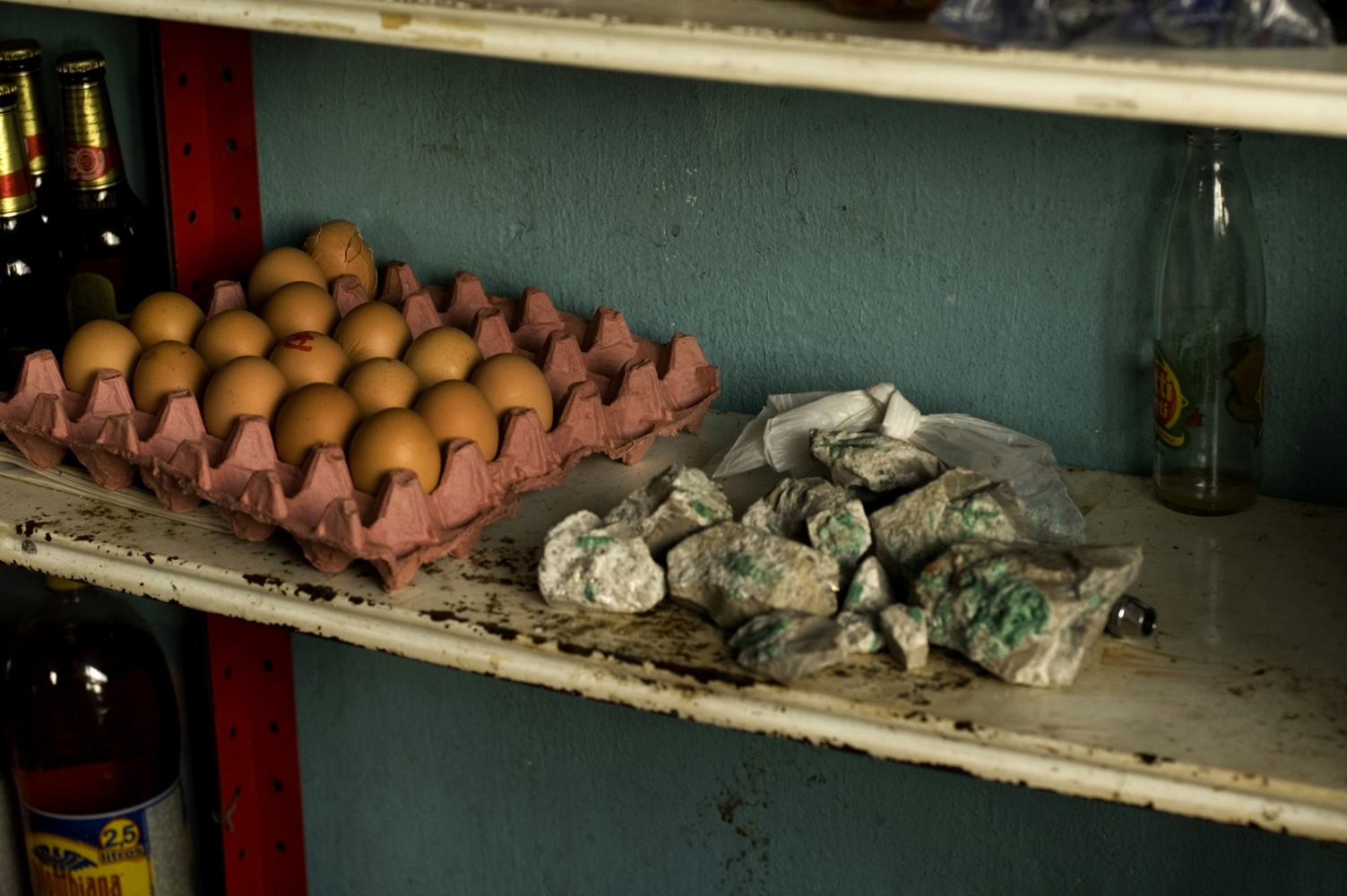 Detail of a store in which 'murralla'(Low value emeralds rocks) is easily bought and sold by the townsfolk. Chivor, Boyacá, Colombia. 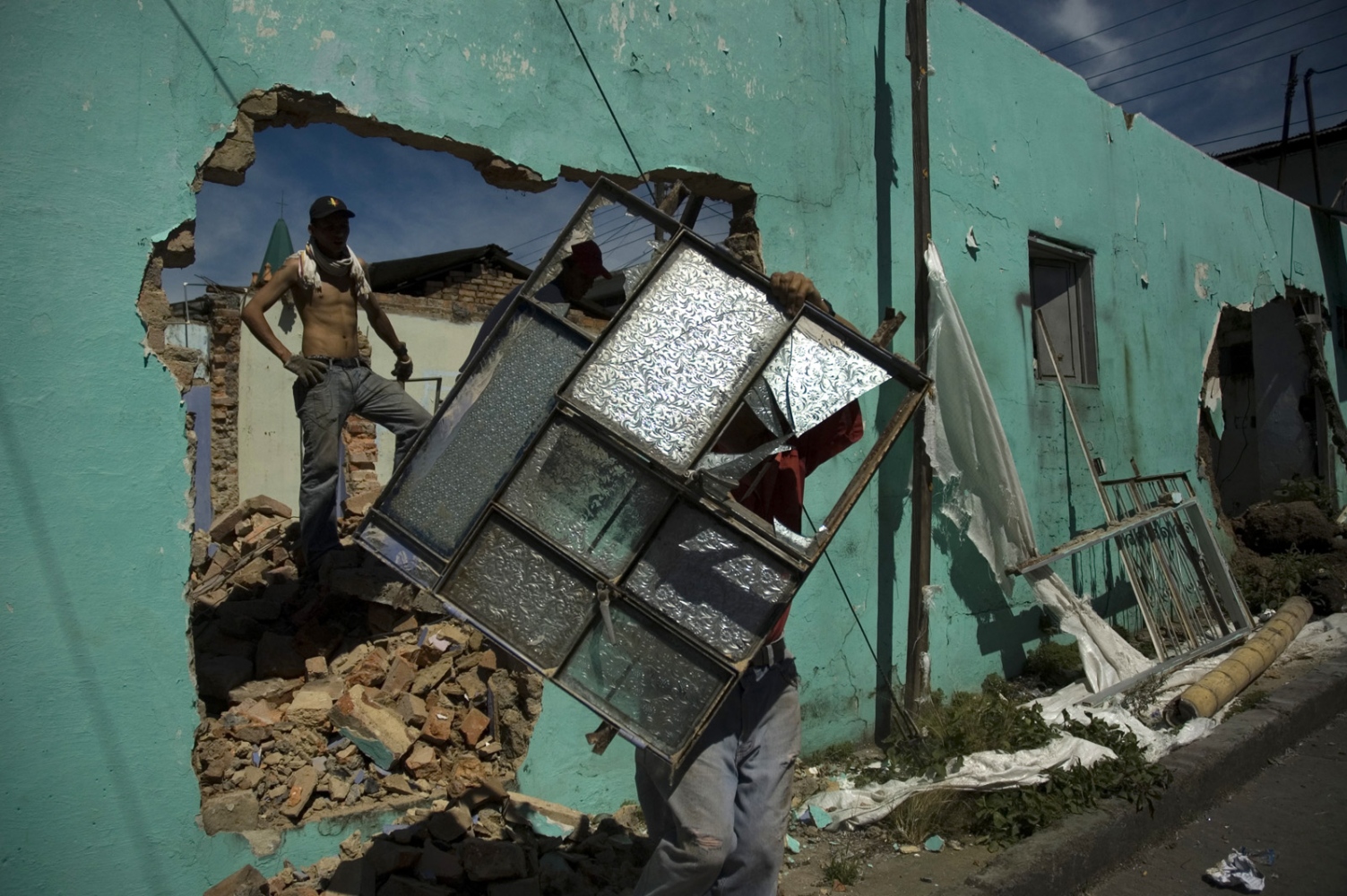 A group of laborers demolish an old house, where people claimed to see 'mohanes'( Indigenous beliefs Where ghosts appear to show where treasure is), Because the walls were constructed out of mud taken from colonial mines, they expect to find emeralds encrusted in the walls. Muzo, Boyacá, Colombia. 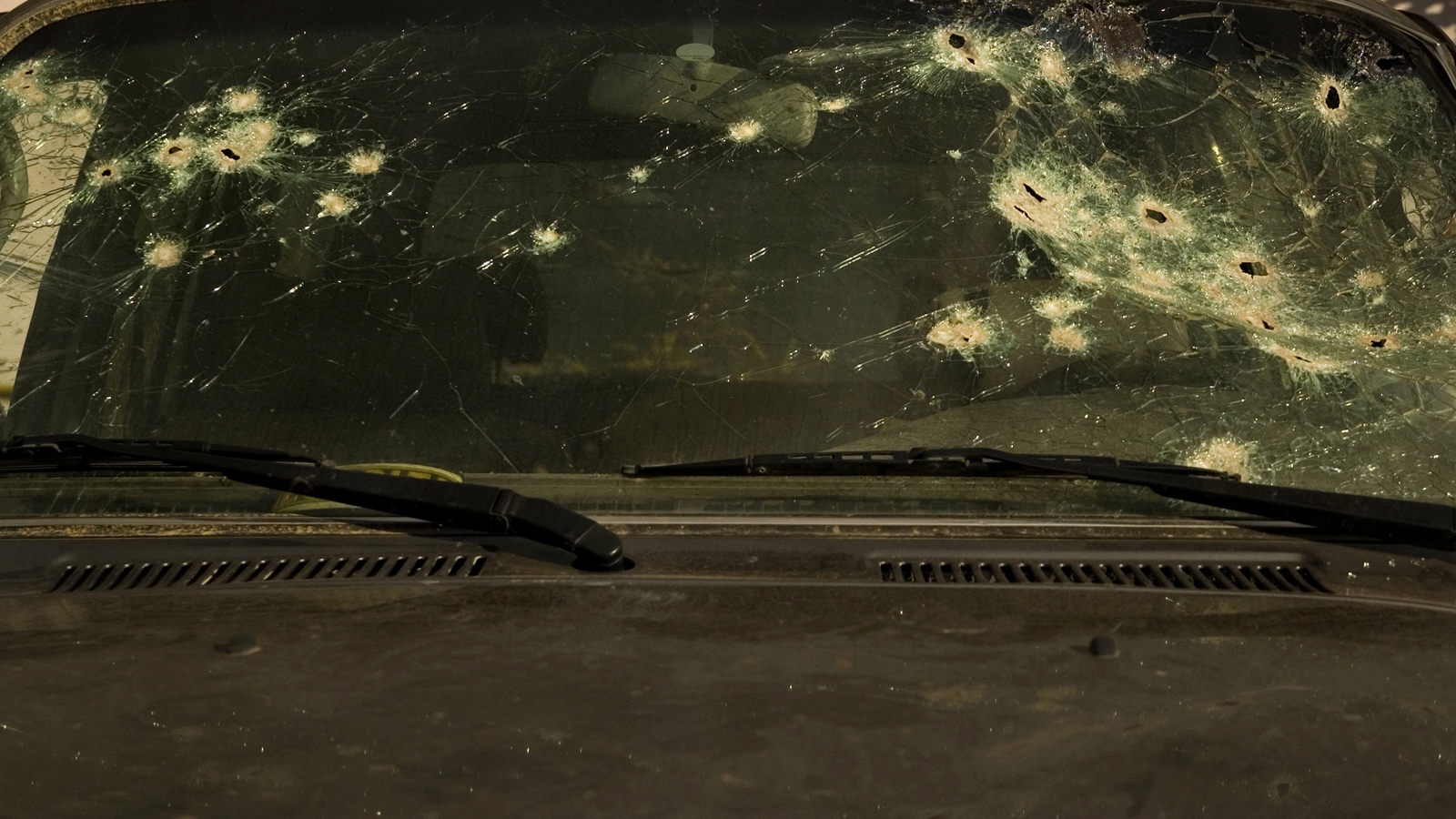 Detail of car in which the bodyguards of Victor Carranza emerald zar were riding on 2009 when attacked by rivals. Carranza was victim of a murder attempt from which he turned out unharmed. Weapons such as AK-47 rifles, grenades and powerful explosives were used.Puerto López, Meta Colombia 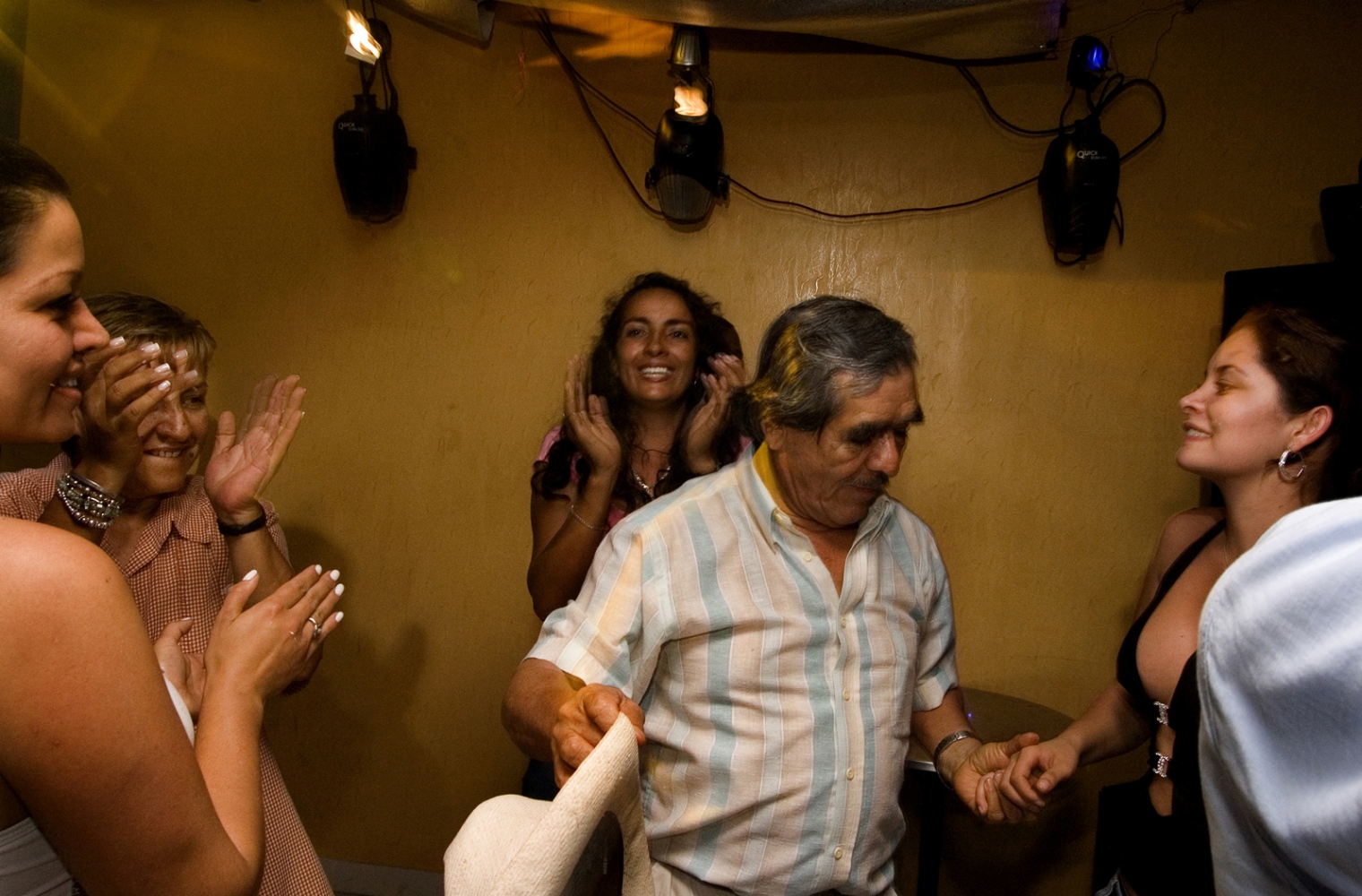 Victor Carranza, the legendary emerald zar, parties with a group of women in a Muzo discoteque, which was closed to the public during his stay for security reasons. He was accompanied physically by a half-dozen body guards within the club, Carranza was widely understood to be the “Patron” (Boss), of an extensive region of central Colombia, comprising the emerald-rich department of Boyaca ( his place of origin), and large parts of neighboring Meta and Casanare departments. These areas are also active “routes” through which most of the Colombian cocaine exported via Venezuela passes, Carranza died of lung and prostate cancer in 2013.MUZO, BOYACA ,COLOMBIA 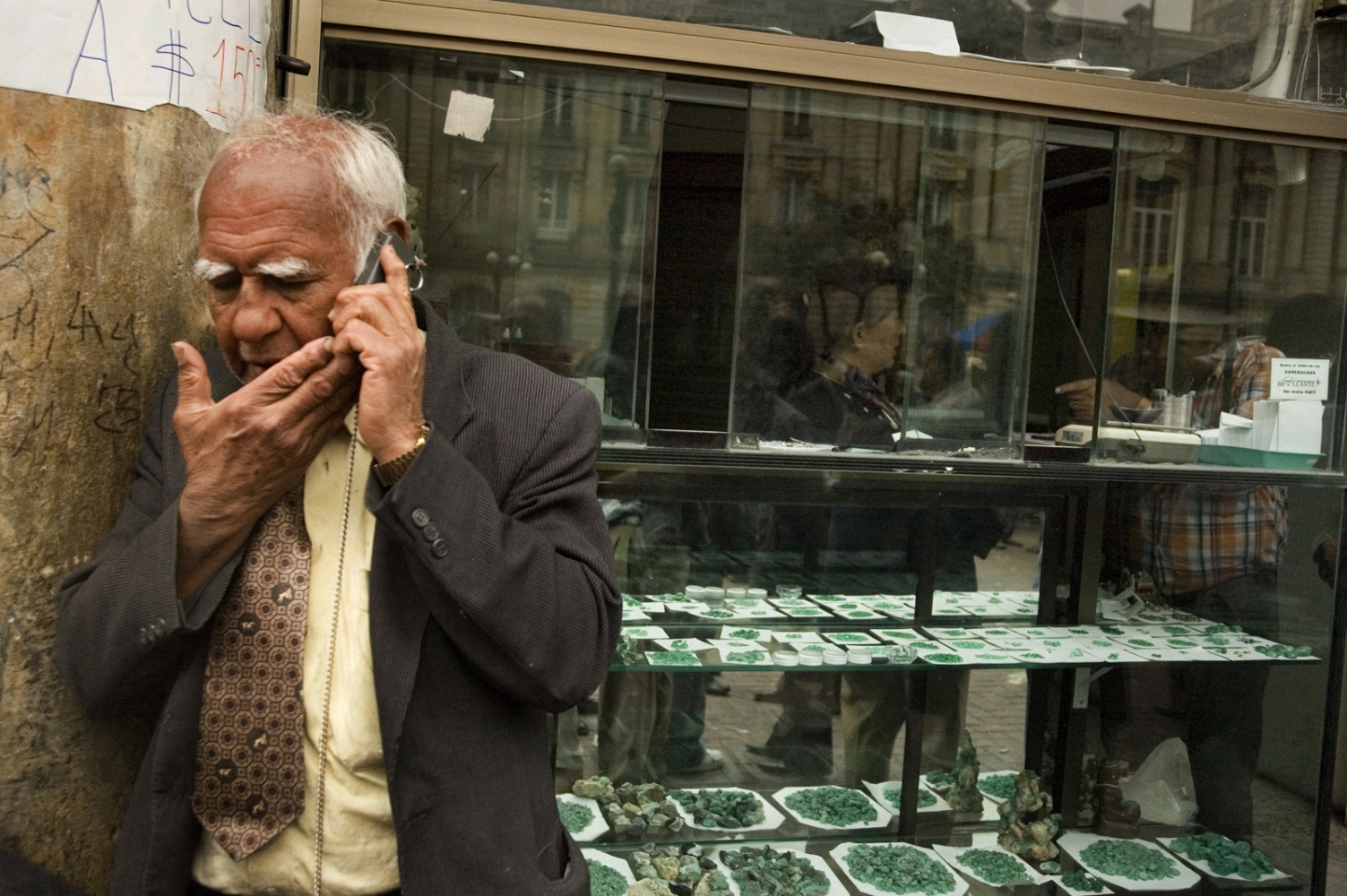 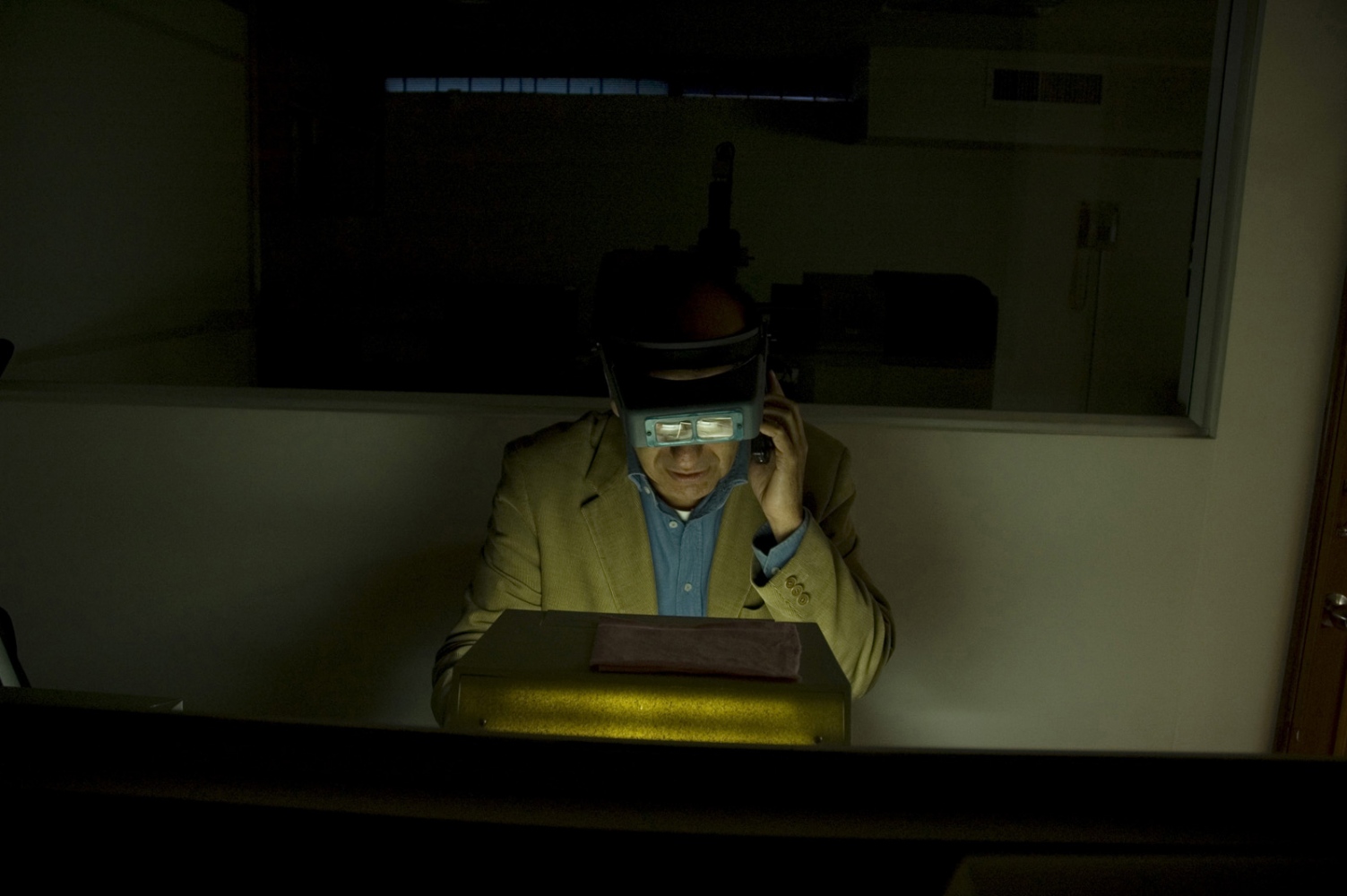 Headquarters of the CDTEC (in English: Center of Technological Development of the Colombian Emerald) where scientists, gemologist and chemists examine, research and identify gems. Bogotá, Cundinamarca, Colombia. 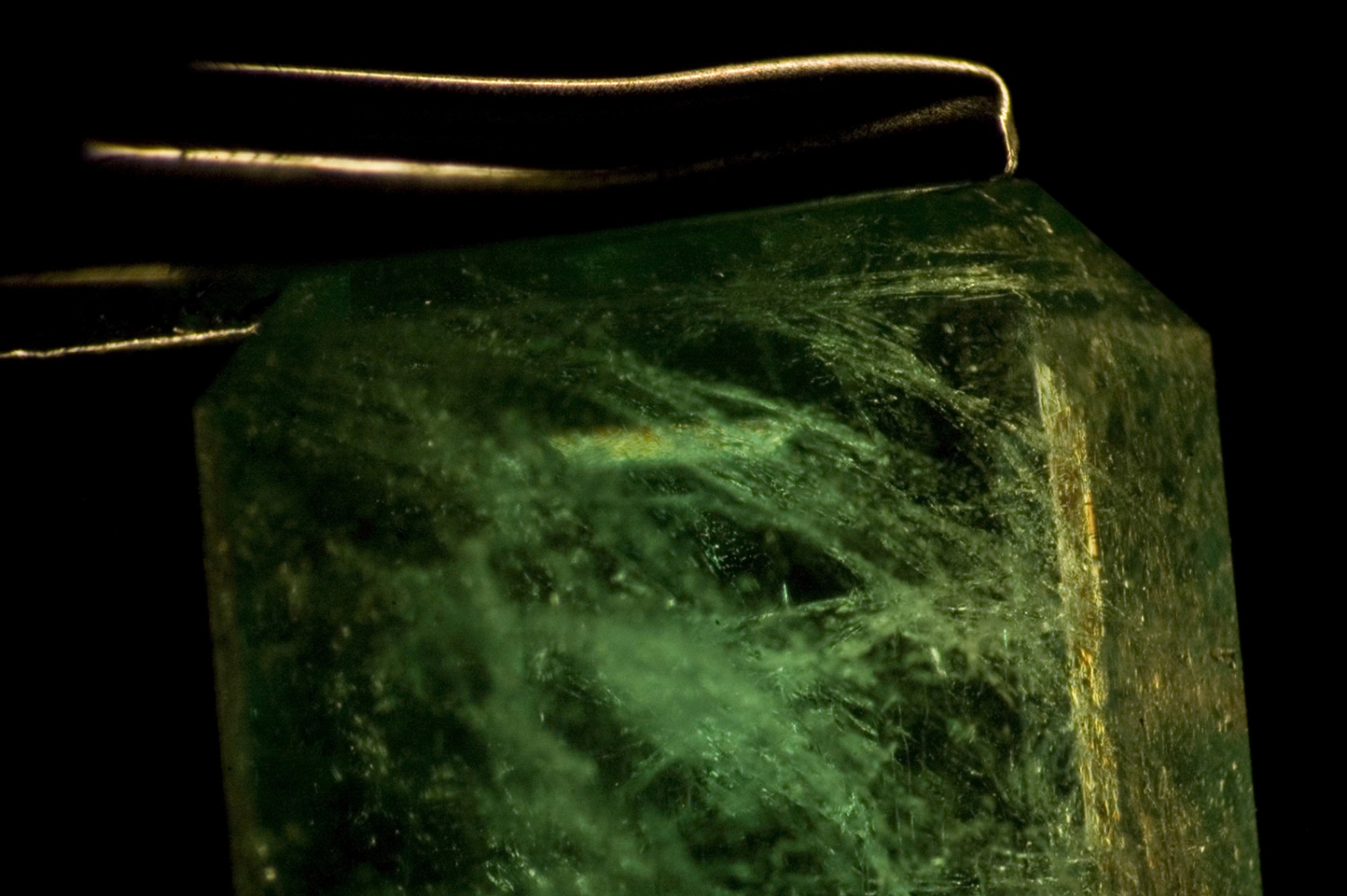 An emerald seen through a microscope at the headquarters of the CDTEC (in English, Center of Technological Development of the Colombian Emerald) where scientists, gemologist and chemists examine, research and identify gems. Bogotá Cundinamarca Colombia. 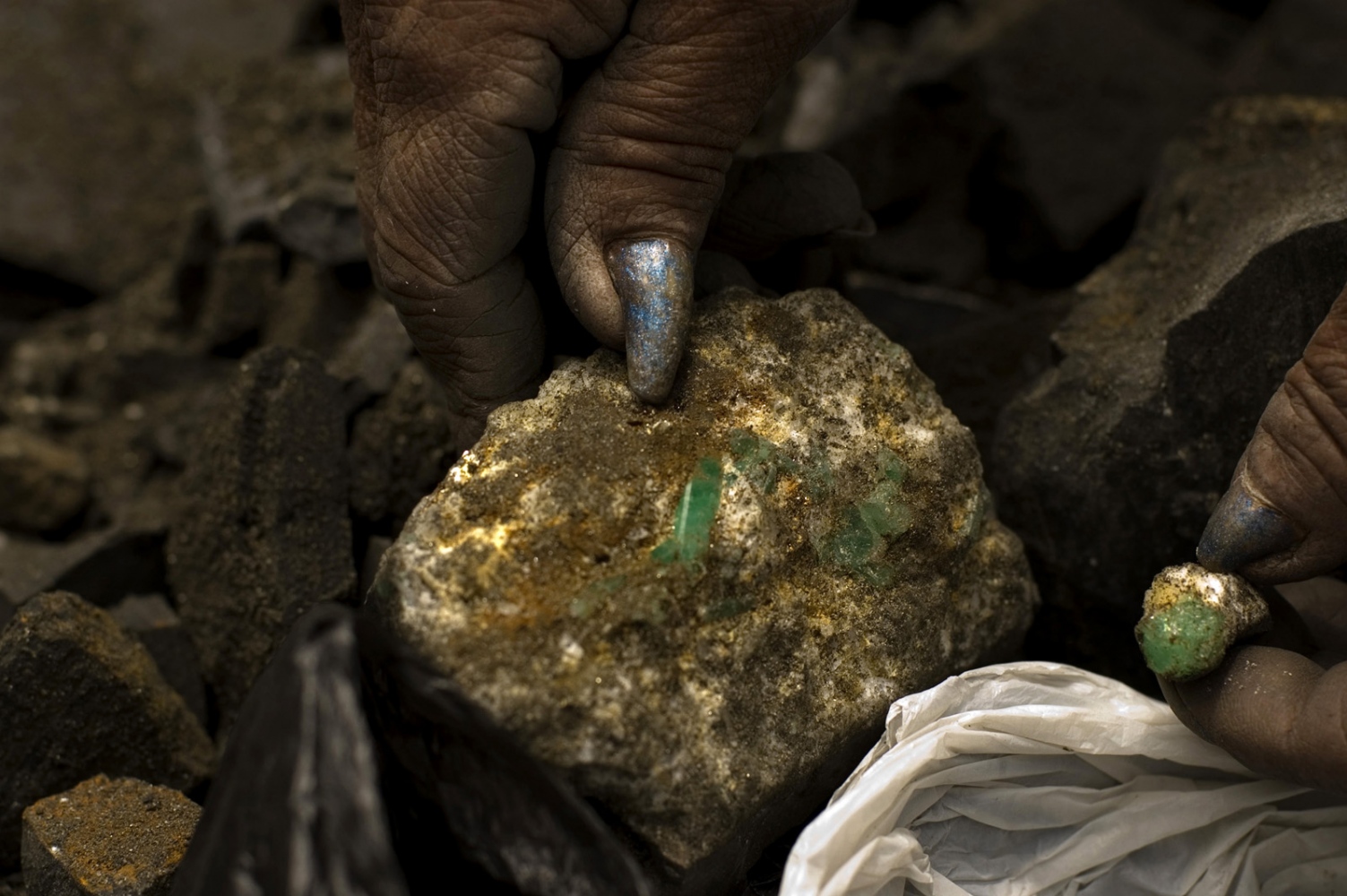 Guaqueros(Independent miner of the emerald mines) outside of a Chivor mine, where emeralds are blueish in tone and prized by dealers. Chivor , Boyacá Colombia. 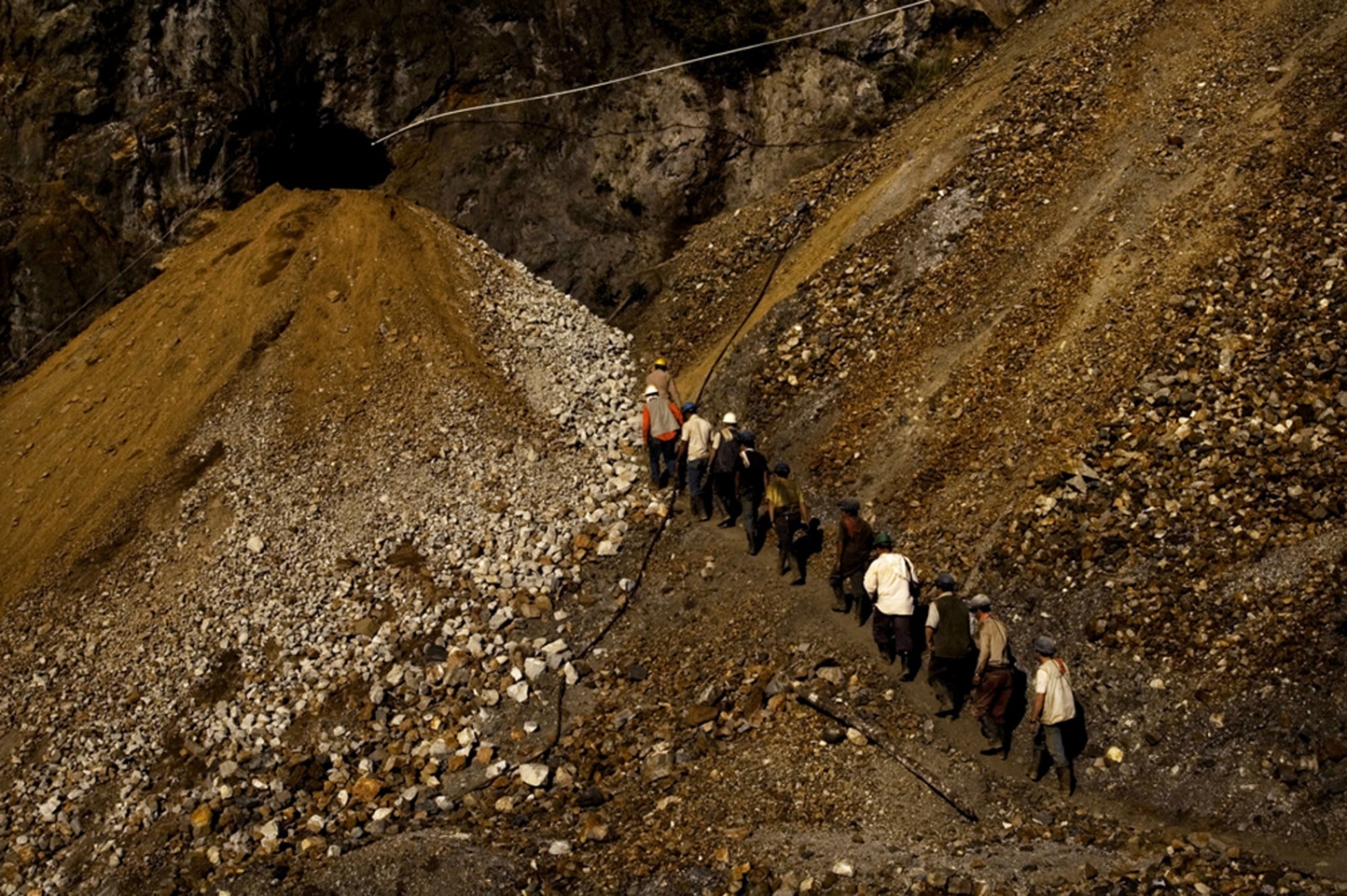